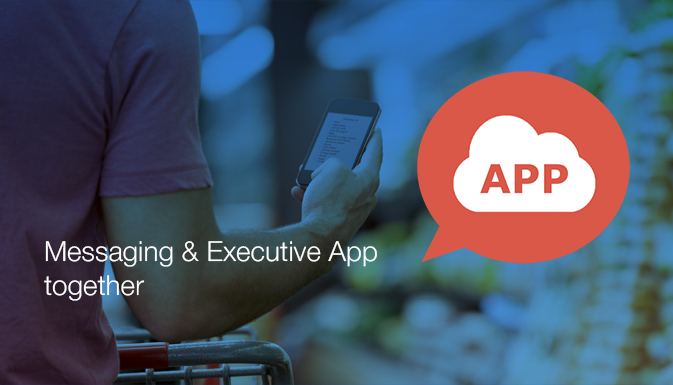 If you thing of think of a Samsung IM app, then you can recall the story about the ChatON app that worked for four years and then disappeared from all markets. The Korean development company realised that it has no chances competing with such a heavyweight as WhatsApp. Just half a year after their first product wound down the company has made one more attempt to conquer the IM market. This time they have produced the Socializer Messenger app. 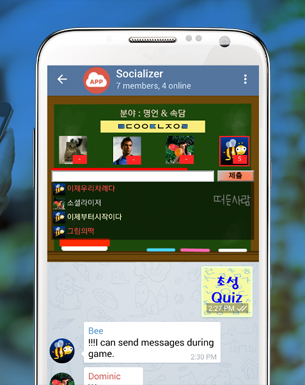 Knowing their mishaps in the previous project, Samsung decided to beat the competitors with the wide range of options in the new IM app. Apart from declarations about the next level of communication, the folks from Seoul have implemented a few worthy features into their brainchild. One of them is a set of in-built applications and games, whose windows can be minimized right in the middle of chatting. This way, users will not have to open and close apps every now and then. Besides, the messenger app supports something like a multiplayer. This means that several people can set up their own theme chat and enjoy playing a game together. 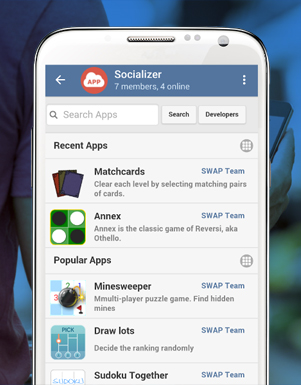 The interface of the Samsung brainchild allows making a convenient search through various filters (new, recent, most frequently used ones); this will allow users to quickly find a game that suits them.
A curious fact is that Samsung’s Socializer Messenger works on the same source code as the Russian Telegram IM app. This means that the new device from Samsung can launch a few of the apps working in Telegram. The security that the latter provides seems dubious now, though. 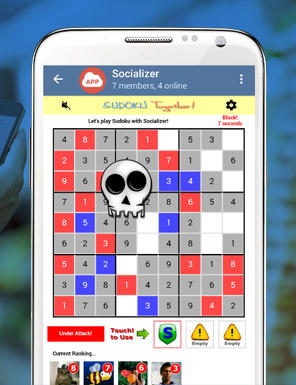 Besides, Socializer Messenger supports the Social Web App Platform (SWAP) that allows sharing apps and games right in the chat room without making user install additional software. This platform will allow third party developers to create their own apps and even sell them.
A senior engineer at one of the third party companies that took part in the project said that SWAP makes everyone happy – developers of web apps, content providers and users of the messenger at the same time. He also mentioned that SWAP connects the dots between Socializer Messenger, web apps and online app stores.