Facebook Messenger Becomes Second Most Popular App in the US 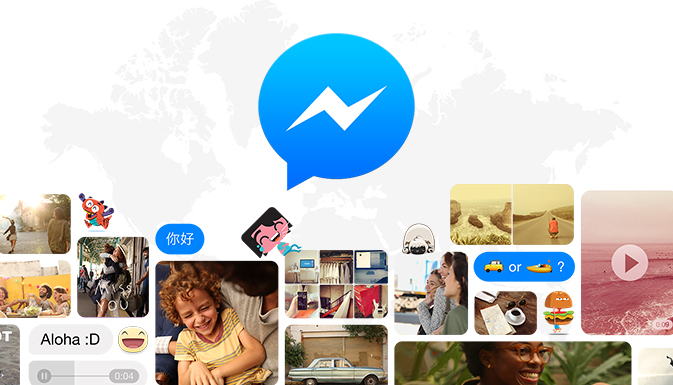 Facebook Messenger is rapidly gaining momentum: the app took second place among US’s most popular apps. This is a very good result, especially considering the fact that the software was imposed upon users last year.
Facts provided by ComScore tell us that the messenger conceded first place to its parent company – social network Facebook. Much to everyone’s surprise, the communication app was able to give the dust to such a serious contender as YouTube. Looking at the figures, we see that the two are neck in neck with less than a percent between them: Facebook Messenger is used by 59.5% of Android and iOS users, while YouTube is enjoyed by 59.3%. 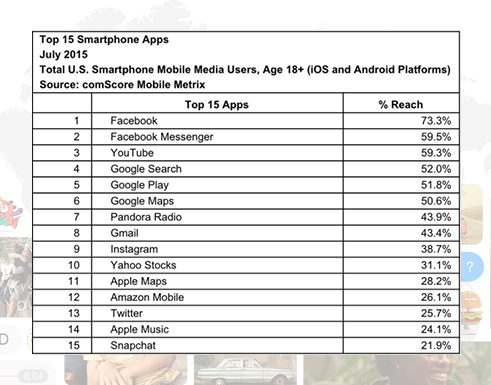 The fact that Facebook Messenger broke away from its parent company didn’t fill users with enthusiasm — they didn’t want to download additional software, since they already had the original app. Therefore, the social network was left with no choice, but to make its users install the messaging app. Even though this decision got a lot of harsh criticism, now it is evident that it delivered the expected outcome. 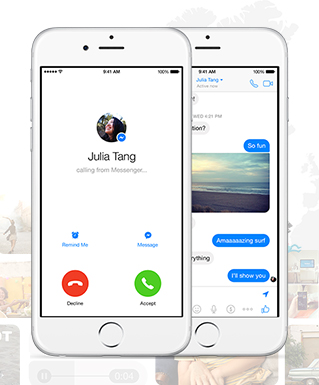 ComSsore data shows that Google and Facebook are the most used applications in the United States. As the ranking were compiled, it was obvious that the two aforementioned giants would get the top spots on all fronts. Such apps as Instagram, Gmail and Google Maps have also made it into the top ten. Interestingly, Facebook’s latest acquisition, WhatsApp, came nowhere close to the list.