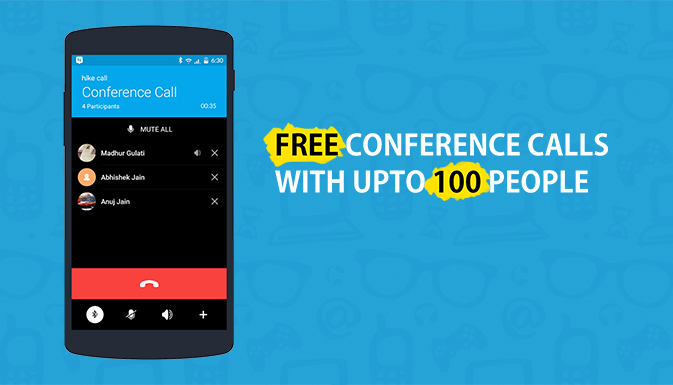 Lots of us, most likely, are frustrated by the fact how difficult it is to find a messaging app for making group calls in a fast and simple way. First of all, this process can be quite tiring. The caller first has to put his recipient on hold, then call another contact and let him/her connect to the talk.
We live in the 21st century, after all, and people expect conference calls not to be so much hassle to arrange. 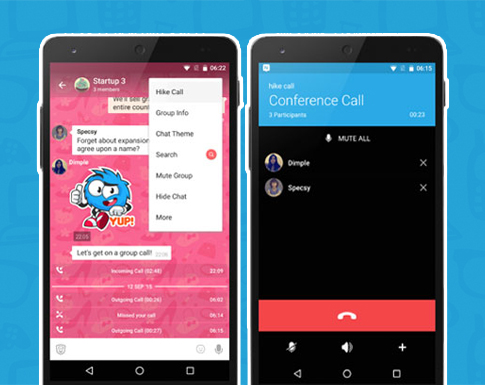 Group chats are not an alternative

So how about group chats then? Sometimes, this alternative can be quite unpleasant, since the communication taking place this way can be very chaotic. What should you do if you and your team want to discuss an important issue quickly? 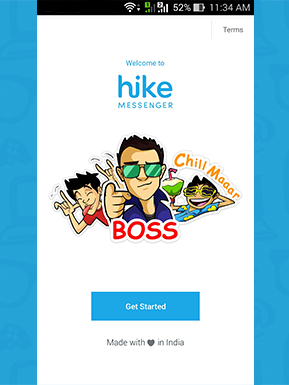 The solution is found

Knowing that users of other messengers are unhappy about the aforesaid thing, the Hike development team decided to review the scheme of group calls. Now with just one tap a user can make a group call and communicate with up to 100 recipients. It is as simple as it can be – just one tap and the app does everything else for you. No more putting people on hold or eternal dialing numbers. 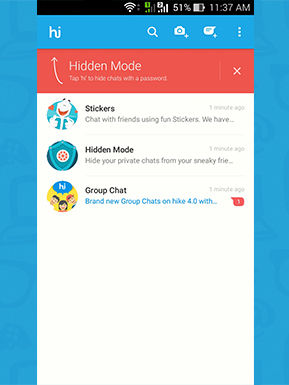 However, this privilege is so far available to the users of Hike version 4.0 only, which was released just recently. Along with group calls, the developers have added around 10 new features to the app.