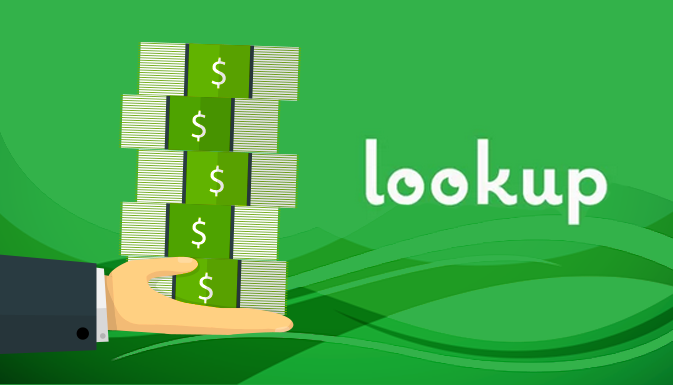 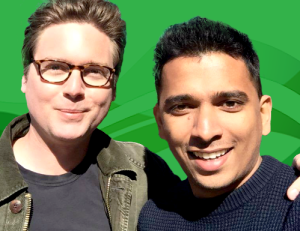 Benalore-headquartered startup Lookup announced the closing of Round B negotiations which resulted in $3 million funds in startup pocket. The main feature of the round – its leader: Isaac “Biz” Stone, Twitter’s co-founder.

Deepak Ravindran told that he still can’t believe in Biz Stone’s investments in Series A round: “It is almost surreal.” 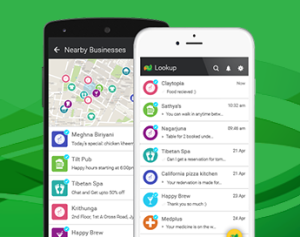 Team of Lookup doesn`t reveal the amount of Biz Stone’s investments and doesn`t name other participants of the round.