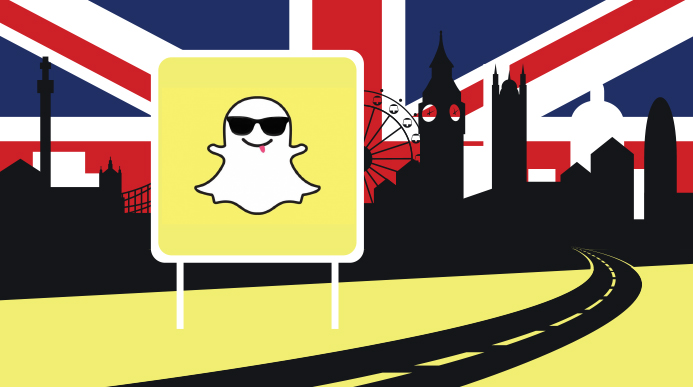 Snapchat remains the most popular app among those who cannot imagine their lives without online communications. The new Snapchat’s Discover feature is becoming a serious competitor even for Vodafone – a large mobile operator. 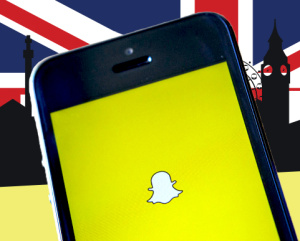 To confirm that, Vidafone CEO said that if you take any messaging app, be it Facebook, WhatsApp or Google, Snapchat draws 75% of total traffic.

In late January 2015, Snapchat released the Discover feature, which allows media partners, like CNN, Vine, ESPN, have public accounts in it. In March, Snapchat’s traffic soared 4 times: from 100 MB/s to 400 MB/s. Among all mobile Internet users in the UK, 14% are active Snapchat users.

Snapchat became a leader in the UK video traffic sphere simultaneously when other apps also began to implement a video calling option. In 2013, at the National Association of Broadcasters conference the CEO of the largest mobile operator, Verizon, Lowell McAdam said that video calls take 50% of mobile traffic. However, he believe that in 2017 this figure will reach 66%. 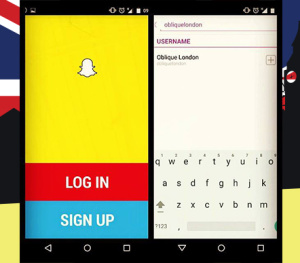 One more interesting fact from the UK. In January, Prime Minister David Cameron announced that if he were to be re-elected, he would introduce a document, which would enable the government to make a better surveillance of online communications. According to this document, it will be possible to ban messaging apps that encrypt their users’ data, like Snapchat, etc. David Cameron was re-elected as UK Prime Minister on May 8.

Despite all threats, Snapchat is not going to slow down. Recently, the company introduced a new project called Two Pennies. It charges advertisers 2 pennies every time a user watches a 10-second advert. 2 cents are not that much for a 10-second video and it will allow advertisers collect their own user audience.

By the way, the Spotify app has introduced a new video platform, which pretty much resembles Snapchat’s Discover. This means that these days it’s becoming harder and harder to choose a suitable app.