Facebook Messenger is on its top nowadays, as recently it released free video calls based on VOIP for Android and IOS. But now it decided to entertain its` Mac audience greatly.

KitCut is an app that takes your chat to a new level. Now no emoticons will beat the mashup photos, pictures or text of your message. Just give the application access to your Facebook and start visualising your imagination. It is better than any sticker! 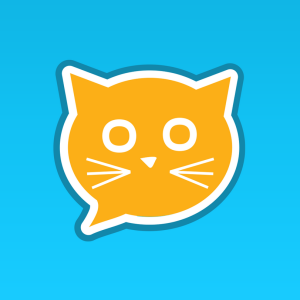 Users can pick the image from their phone or directly from the Web. The search is simple: type in a word and get a bunch of relevant images. You can pick several images and turn them into the lego pieces for your post. The only thing is that you are able to work with one image at a time.

But functions are pretty big if you are skillful with your touch screen. Cut out, make images smaller or bigger and choose where the scissor out pieces should be placed. The inserted text is as flexible as images and can be changed to suit your needs accordingly. And if you are picky enough and search results do not satisfy you, just draw the missing detail with your fingers. For those who are just getting used to the app, there are templates available. 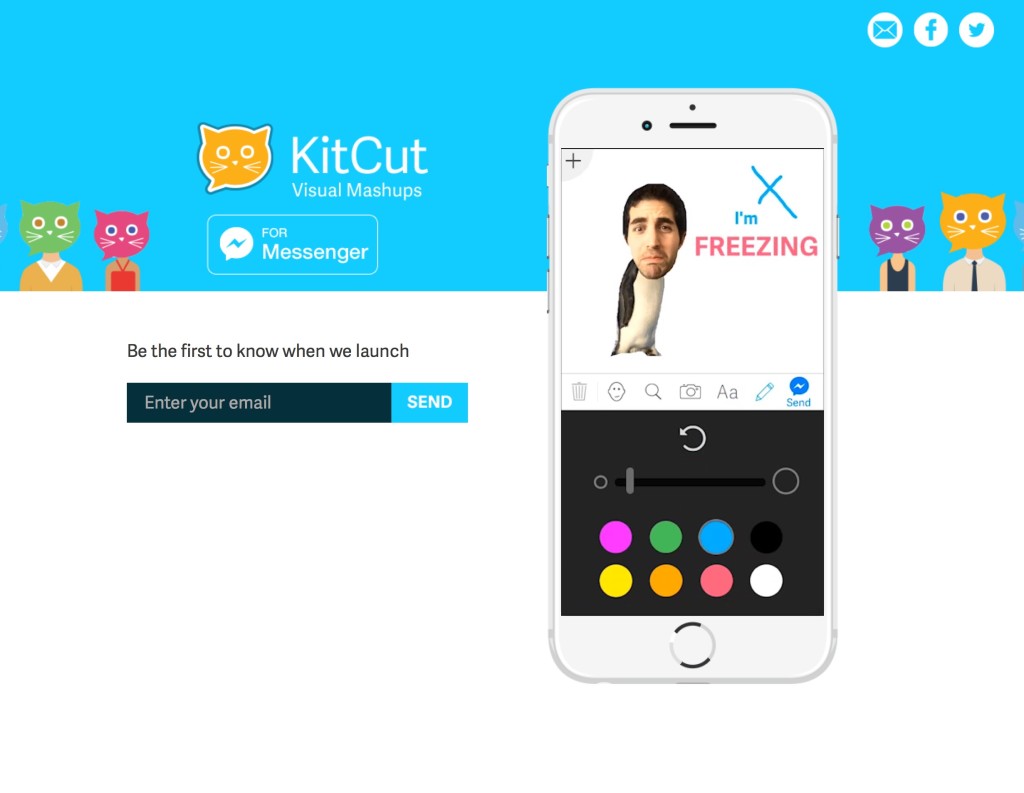 KitCut is available for the IOS users of the Facebook Messenger. But the prognoses of its usage are quite high, as you can send such messages to anyone on Facebook via the app.

We can make a prediction that it might become the next Vine but for the images. Soon enough there would be more than enough mems, articles, and video compilation with the best KitCut messages.

Let`s just suggest that there would be a new word: KitCuts, meaning drawn message. It is easy to use, fun and give its users an opportunity to develop impressionists in them!