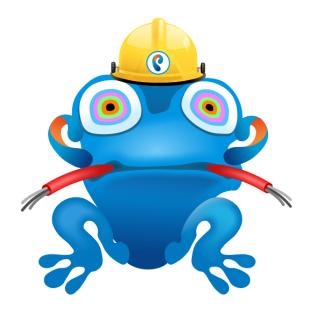 The night of 13 May 2015 caught Internet users in Russia off guard. All of a sudden, they found themselves deprived of access to western services like WhatsApp, Facebook, Instagram, Wikipedia and a few more websites. Still, they were still able to use Google. All Russian websites worked as well as they usually do. Some users have already expressed an opinion that this event was to do with the Russian Internet Restriction Bill.

It’s hard to say whether Rostelecom (the largest telephony and Internet provider in Russia) shut down access to the aforementioned services deliberately; however, the company reps’ comments to the situation differ. Andrey Polyakov, head of PR division at Rostelecom, said that the system failure took place due to the software updating. Maria Nikolaeva, press secretary at Rostelecom, said that the reasons for the failure were unclear and that Rostelecom had nothing to do with blocking the western services. The official Rostelecom website hasn`t even mentioned this incident. Nor were any apologies to users written.

In the course of making a traceroute utility for WhatsApp, Twitter, Wikipedia, Facebook, Instagram and other less well-known foreign websites, the same result came up for all those sites: “request timed out”. It’s worth mentioning that early in the morning liveinternet (an Internet portal that does statistics counting) counters recorded a large number of visits from the Internet; however, the recorded number of views was 2% lower.

However, after a huge number of users’ calls to the Rostelecom customer support service with complaints, the problem was solved. By 10 in the morning everything worked as usual.