WILL SKYPE LOSE ITS LOGO?

The last thing everyone expected to happen has occurred. The well famous service for corresponding and making A/V calls Skype has lost its lawsuit against the paid British Sky TV channel for the right to use its logo.

This whole thing began quite a long time ago – in 2010, when Skype was about to make an IPO, Sky set claims against Skype saying that the messenger app was making an illegal use of the TV channel’s name as part of its own title. Don’t be surprised: we are talking about the word “sky”.

Now that the Microsoft Corporation owns Skype, legal battles have started all over again. This time the IT giant had legal proceedings against British Sky Broadcasting Group to win the right of registering “Skype” trademark in the European market. 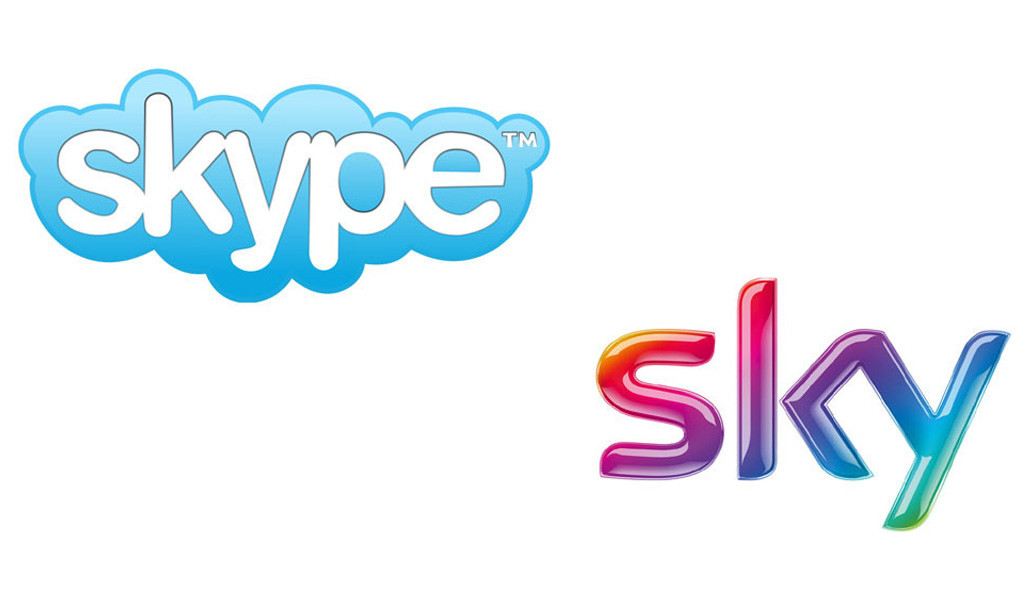 The claims British Sky Broadcasting set against Skype were based on the fact that Skype’s logo contains the white and blue colours and a shape of a cloud, which can clearly be associated with the name of British Sky Broadcasting. According to the reps of the British TV channel, this may cause users to confuse the two brands and believe that this is the same trademark.

Common Skype users, who have been waiting for the Web version of the app, and subject-matter experts tried to guess the outcome. Finally, the court announced it: Microsoft request to register its trademark has been rejected. Lawyers reckoned that the names of the companies sound in the same manner, besides neither brand have existed separately for a very long time and that now users are very likely to be confused between them.

A lot of people thought that verdict to be strange, because if you look at the logos of these two companies, they are hardly the same! 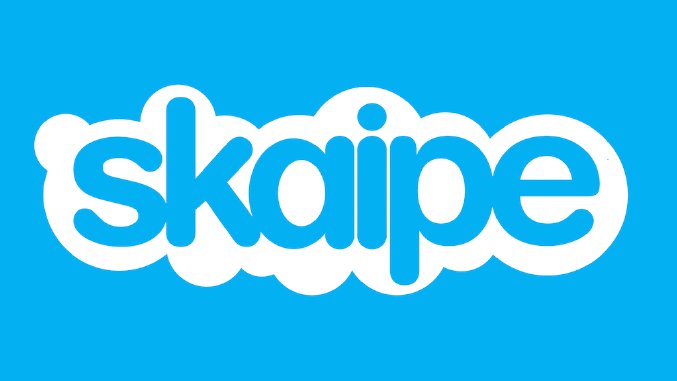 Sky may now offer Microsoft to licence “Skype” for a fee to prevent the total prohibition for the use of the name “Skype”. However, Microsoft lawyers are ready to appeal against the legal decision.
It is so far unknown whether Microsoft will succeed in convincing the court to withdraw its decision, since this is not the first legal case of Sky against Microsoft. Last time the court was on the side of the TV channel. To be more precise: last year Microsoft was forced to change the name of its SkyDrive service to OneDrive. Also due to the charges filed by British Sky Broadcasting.