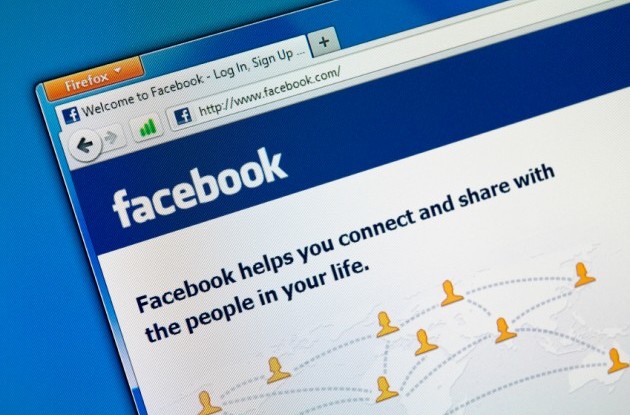 Here Maps, developed by Nokia, have been announced on sale since April 14, 2015. And no official statements from Nokia was revealed about its purchase by a particular company. But recently Here service, worth $2 billion, is being used by Facebook web version. It is still in a test version, but it looks like the companies have already made a secret covenant on it.

For now the Here location service is being tested on the Android versions of the Facebook and its child products, such as Instagram and Messenger. For us users it means having more interesting features to pick up in our online communication. 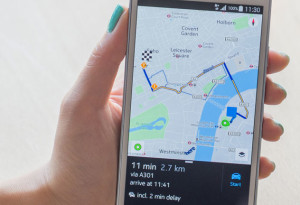 People will be glad to add location to their posts, giving them unique and special meaning. Plus, as rumors spread the word, Facebook uses geocoding by Here, which allows user to see considerable amount of venues on the map.

As for the business users, functional abilities of Here maps open opportunities of creating new marketing and advertising campaigns. For example, it may be advertising based on the location, and preview of people`s comments who have used some service or have visited a specific place. Such deep involvement of audience gives benefits for both Facebook as a social network and its business partners. 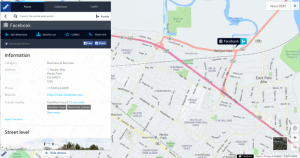 A partnership between Nokia Here and Facebook is not looking spontaneous at all, as previously most popular social network has collaborated with the Foursquare, and it was a homerun. So now failure of partnership with great provider equals the loss of the great income.

Besides the Facebook other potential buyers are Apple, Yahoo, Samsung, Alibaba, Baidu, Uber, Tencent and a car consortium. Such obscure partnership between the services leaves more questions than answers, but we hope it won’t reflect on the users` convenience.