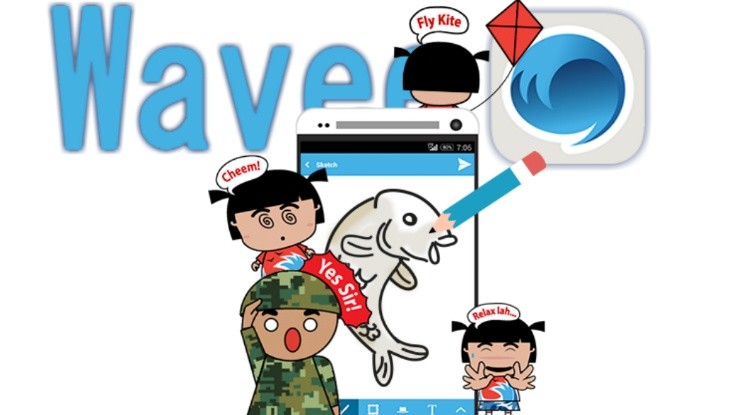 Singtel, the largest company to provide telecommunication services to over 500 million users in South East Asia has released a Wavee app, which is expected to compete with Skype and WhatsApp.

The app is available for gadgets working on iOS and Android. It allows making voice and video calls, and lets you send messages.

Wavee users will be able to share their location, photos and videos. Just like in Snapchat, this app’s users can draw on photos before sending them. There are also stickers, of course. Just like in Skype, users can now share files and send text messages when calling. 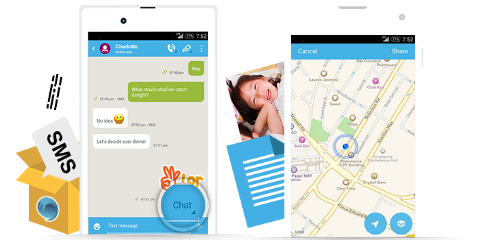 Users of the Android version will be able to receive SMS directly to their message box, which is convenient for those who gets annoyed by having to switch between several messaging apps.

As it is when you start any other socially oriented app, Waivee is facing a problem of attracting new users. For this purpose, Singtel offers all of its 500 million subscribers to use the app free of charge until July 9. The company has also announced its plans to allow making calls to local mobile and landline phones in the second half of the year. 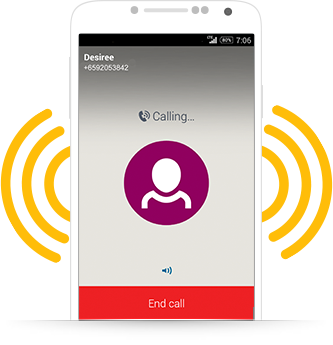 To register with Wavee, you need to use your phone number, which makes it easy to invite friends to the app. However, you can disable identification through phone number if a user is against sharing his or her confidential data even in the form of a personal telephone number.

Besides, Singtel promises that Wavee users will enjoy a better quality connection for calls, compared to similar apps. Developers say that high quality standards will also be implemented in video calls.

The positioning of Singtel versus Skype, WhatsApp and similar services remains a very important issue. In 2014, the provider’s CEO Chua Sock Koong said:

Messenger app companies must cooperate between one another to create revenue models, which would be beneficial for everyone.

A lot of people interpreted her words as the fact that Singtel would be charging users of popular apps. In Singtel they denied this information. However, rumours always have some kind of a basis, do they not.

The fast growing mobile services’ market in the South East Asia offers a great potential for messenger apps. Still, even if we look at WhatsApp, its position in the regions is pretty unstable, especially if we take into account its powerful peers, like Line. Singtel’s decision to launch its own product will heat up competition in the region and may seriously impact the overall situation on the market of instant messengers.