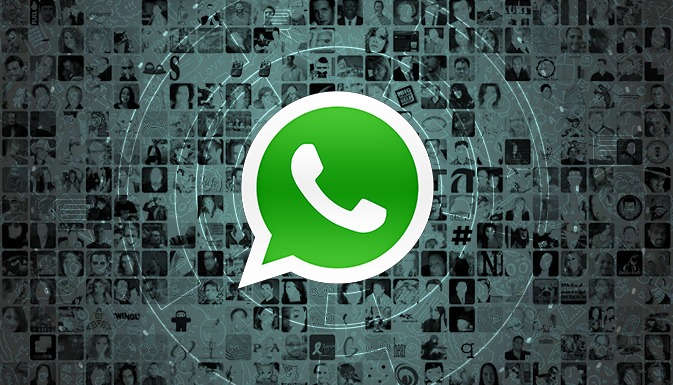 A couple of days ago, Jan Koum post a comment on his Facebook page saying that his messaging app has achieved yet another outstanding result. WhatsApp, which was purchased by Mark Zuckerberg for an unimaginable-for-the-market $19 billion and which is still looking for a business model (even a potential one), has reached 900 million MAU (that’s right, 900 million!).

WhatsApp’s previous milestone of 800 million users was reached in April. Prior to that, user growth rate was far worse. For example, it took the app three months to go from 700 to 800 million users, but it happened a lot faster when the user base expanded from 600 to 700 million. In principle, there’s nothing surprising about a slight slowdown. After all, 900 million customers is a very impressive number that only a few companies can boast nowadays, not to mention the players of the messaging market. 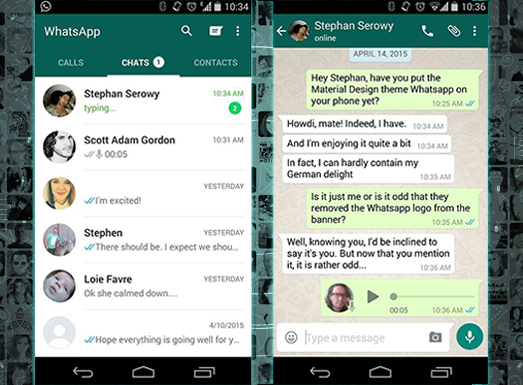 The question on everybody’s mind is what business model is WhatsApp planning to adopt. If previously Jan Koum had something remotely similar to one ($1 for the second year of using the app and for every following year as well), now that the app is a part of the Facebook empire, even this source of income has been dropped.

Zuckerberg has repeatedly stated that there are “at least a couple of easy ways to monetize an app once it hits 1 million users”. Generally speaking, this figure seems well within reach, but Facebook isn’t showing any signs of activity in this direction.

Given the slogan of Jan Koum and his team — “No ads! No games! No tricks!” — less and less ideas pop to mind. A number of observers think that a platform could be a way out. In particular, WhatsApp’s “relative”, Facebook Messenger, is walking down this path. Innovations foster the creation of an ecosystem that will enable brands to communicate with users, while the profits will be formed by third-party developers that share the funds with the platform. In theory, after the Messenger’s run-in period ends, this model may be adopted by WhatsApp, automatically taking the app’s number of users to almost 2 billion. 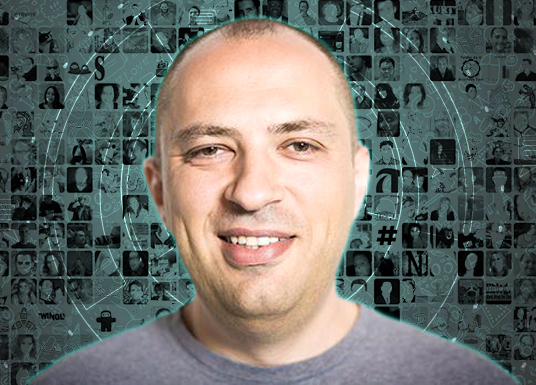 However, we mustn’t exclusively consider the domination of two messaging apps on the US market, but also the fact that a huge number of active users reside in other countries. Perhaps, it won’t be as easy as it seems at first glance.