Posts with tag ACM Conference on Computer and Communications Security 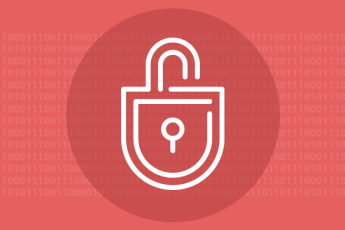 An important announcement was made during the ACM Conference on Computer and Communications Security held in Denver, Colorado regarding the weakness that was spotted in Diffie-Hellman’s algorithm. The discovery startled millions of people, because the algorithm at hand is widely used in data encryption. The algorithm flaw actually lies in the way keys are exchanged,…