Ever wished you could “unsend” a text message? Now, the Privates messaging app is giving you this opportunity. The new messenger is all about privacy and despite the double meaning of its name, it is no joke. The messenger’s network is fully secured with end-to-end encryption and there are a number of functions to enhance the ‘privacy’ of your communication even further.

Privates developers say their goal is to provide security to all those who want to make their communications more private. 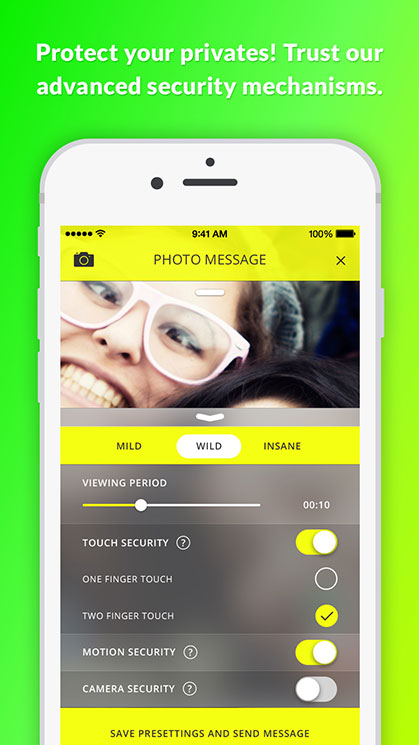 “Protect your privates” is the company’s slogan.