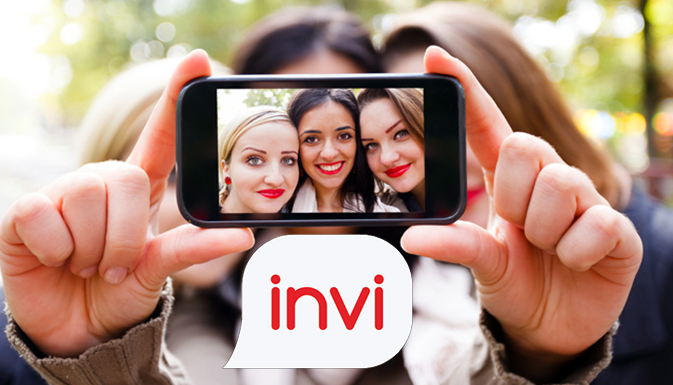 It is always nice benefiting from useful services without having to stop communicating with friends. Invi, the multifunctional messaging app, will let you play games, watch clips from YouTube without leaving the chat.