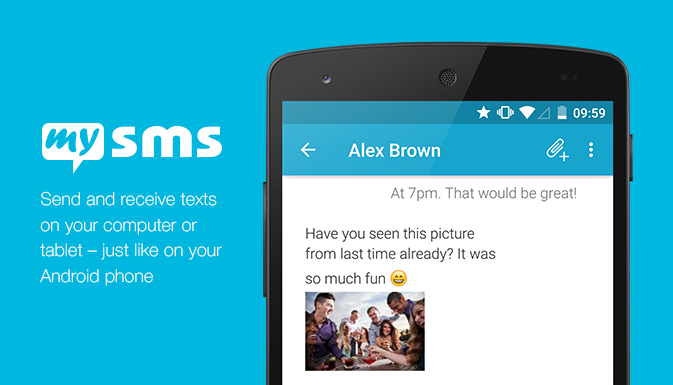 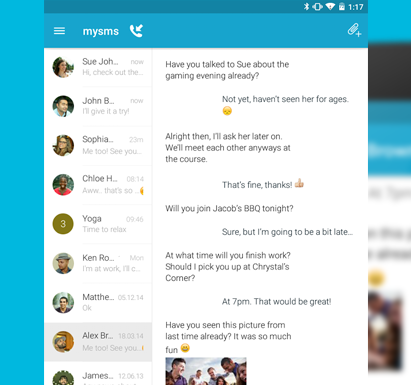 The first SMS message was first sent out over 23 years ago. Over this period, the function of sending short messages has evolved from an innovation into an integral part of the lives of all smartphone owners. We have to admit that we’ve become accustomed to this function. However, one might wonder what new features SMSs have to offer. Well, cloud messaging app mysms has somehow managed to change everyone’s favorite function for the better by making short messages free and by expanding the range of their possibilities to cover tablets as well as PCs. 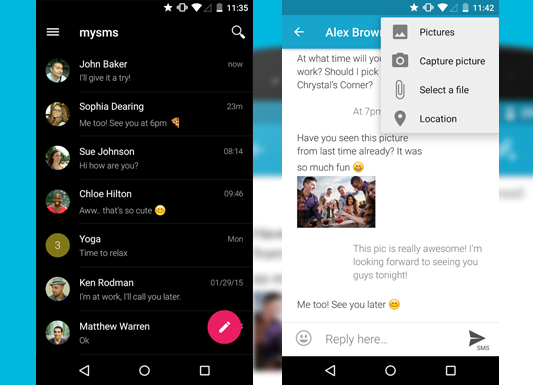