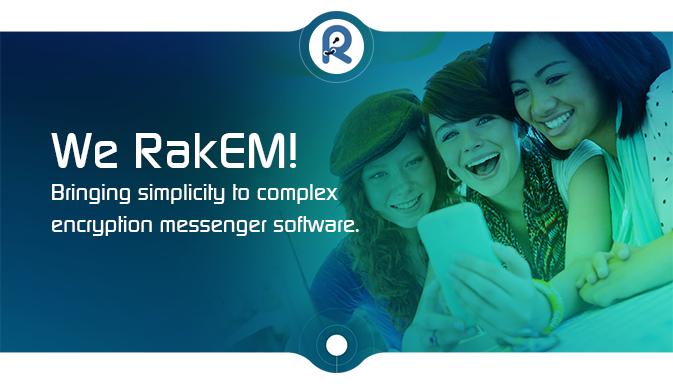 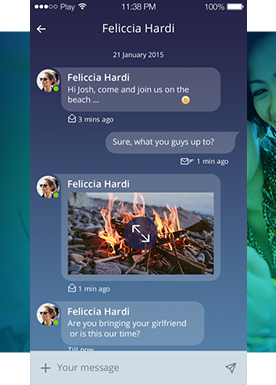 People often regret what they say wishing to take their words back. While it is impossible to do that if you are speaking with somebody in person, in the world of text messages RakEM (Raketu’s Extended Messenger) offers a possibility to take your words back by simply deleting a message not only from your gadget, but also from the recipient’s device. The messenger is also being positioned as a super-secure unhackable app. 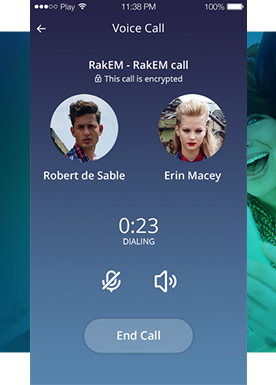 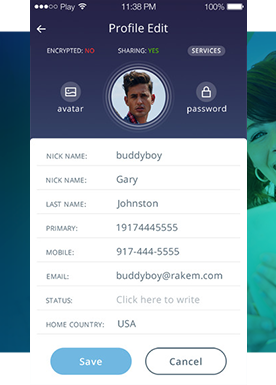 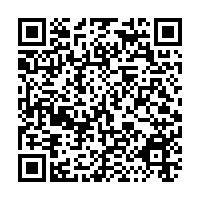