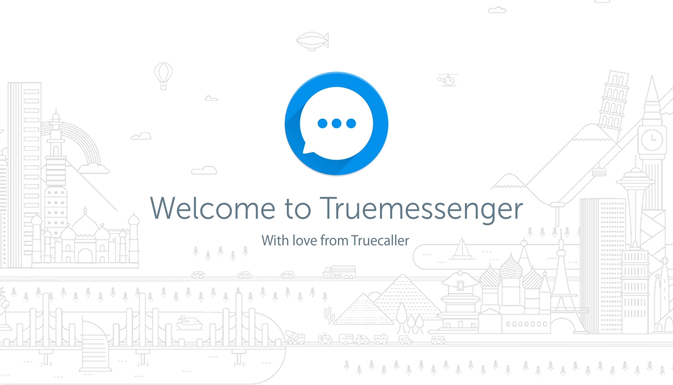 Everybody knows what it is like to receive spam in text messages. It wastes your time, puts you down, and you will be lucky just to receive unwanted ads compared to frauds that can ‘help’ you give away your money.
Truemessenger app is sort of a filter of incoming messages that allows you not only to avoid receiving spam messages but also contributes to the global struggle with spammers. 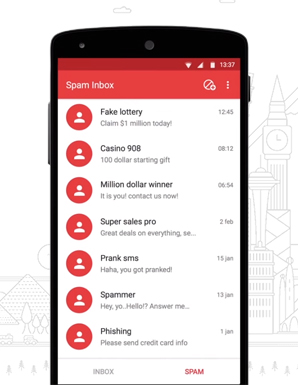 Currently, an experimental feature of supporting dual-sim phones is operating.