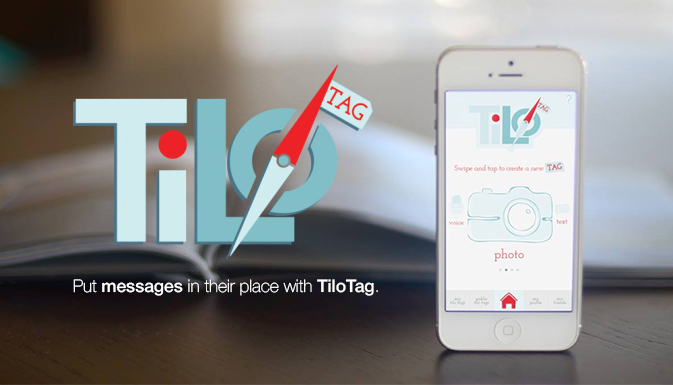 Naturally, we all have memories to look back on. Some of them are very private, while others are about specific people. Nowadays, it has become a custom to share the most precious life moments on social media.

Incidentally, TiloTag is an application that is notable for its memory-sharing feature. ●TiloTag was revealed in the first half of 2014. The project is credited to firefighter-turned- entrepreneur, Ray Briant.
●So far, the application has not been particularly in demand: it has seen less than 100 downloads on Google Play.
●The standout feature of TiloTag is that it lets you share memories. There’s nothing to it: just take a photo or make an 30 second audio or video recording of an emotion-packed event, describe it, specify the place, time, and then post it. Thus, users can use the app to store private memories. Moreover, if you get bored you can always browse through other people’s memories.
●The only way of sharing data on TiloTag is by exchanging images or audio/video files with descriptions.
●Your app posts can be made private (iOS paid feature) or public.
●All app entries are sorted by filters: new ones or distance to (1 mile, 5 miles, 25 miles). In case of the latter, users can see what exciting events from the lives of other TiloTag users took place nearby. When someone nearby posts a memory, the user is notified.
●The app’s interface is available only in English. ●TiloTag iOS is available in two versions: Lite and Pro. The first one’s free, while the second one’ll cost you a one-time payment of $1.99. As we’ve mentioned earlier, the paid version of the app lets users make their memories private. The Android version doesn’t have this option and is completely free.
●As is usually the case, only iOS and Android smartphone owners can use TiloTag.
●You will have to clear up 24 to 58 MB of data on your device for the app, depending on the operating system you are using.