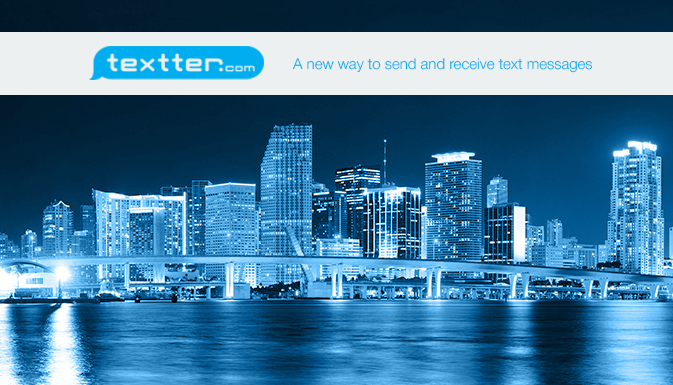 The advert of the new Textter Live Messaging app goes something like this. “This is a new way of sending and receiving messages. Our LMS system lets users of the app not only communicate in real-time mode but also see the recipient type”.

The developers claims that this is the only and unique app in its kind that lets users not only see their chat partner type from the other part of the world but also see the massage appear on the screen letter by letter. 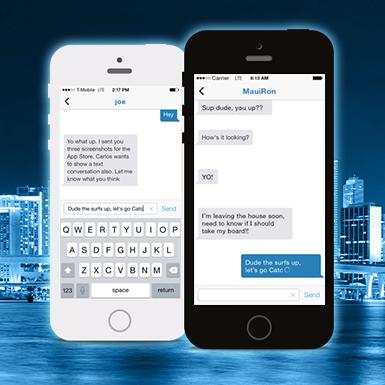 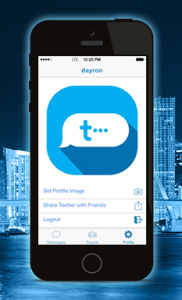 ● The app was created by a Miami company Textter LLC founded by Carlos Cueto.
● The app was released on December 16, 2013.
● According to Google Play statistics, the IM app was downloaded from 1,000 to 5,000 times).
● Carlos Cueto got an idea to make Textter Live Messaging app because he got indignant at having to wait for a few seconds for a text message to appear on the recipient’s phone. To save time on that long process, Carlos not only created a messenger that sends messages instantly but also added an interesting feature to it. The latter allows users to see the chat partner type a message letter by letter.
● The app is free to download. 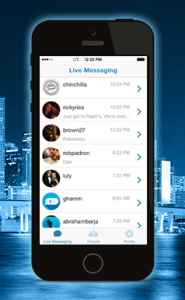 ● It runs only on Android and iOS devices. In the future, the developers plan to make a desktop version.
● The Android version of Textter Live Messaging takes up 40 MB of your phone’s memory space and the iOS version – 17 MB.
● The app allows sending only text messages, unlimited in their length.
● Textter Live Messaging supports English and German languages.
● According to the development team, the service is secure: messages are protected through the Secure Sockets Layer cryptographic protocol. To ensure even more secrecy, users can take advantage of an option that allows deleting selected messages.
● When registering with Textter Live Messaging, you have to enter your mobile number, nickname, e-mail address and password.

● The recent update allows users to delete the message history and add new contacts with just one tap.