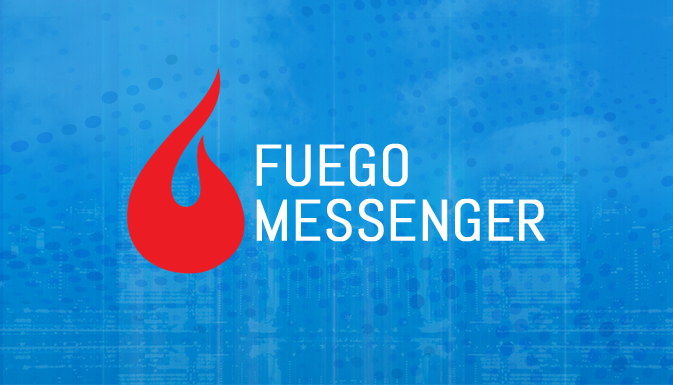 We are all busy people with plenty on our plates, and this is exactly why a lot of us can’t always make the time for the most important part of our life – finding our significant other.

The Fuego Messenger plug-in was specifically designed for such scenarios. It greatly helps out when a person looking for a new acquaintance or a date decides to text several right-swiped people at the same time.

Say goodbye to typing the same sentence into the dialog box over and over again — now you can send out a message to 100 users in just a few steps. The math is simple: more messages — more replies — more dates! 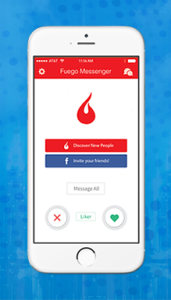 ● Executive Marketing Services LLC, founded by Brad MacLaughlin in 2013, developed the plug-in.
● The product was released at the beginning of this year.
● The highlight feature of the app is that it allows users to swiftly send out mass emails to 100 app users! As a result, no more time needs to be spent on contacting each individual potential date.
● The software is currently available exclusively on Android gadgets. Nevertheless, developers promise to release the app’s iOS version in the near future.
● The messenger is free of charge. 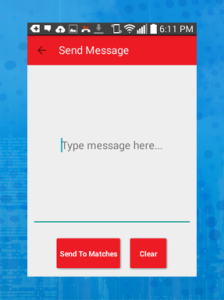 ● The product weighs in at roughly 2 MB.
● Fuego Messenger supports only English.
● App users don’t get any other communication means other than texting.
● Only Tinder users can access the plug-in.

● Fuego Messenger is a plug-in app for Tinder that was made to help users meet new people.