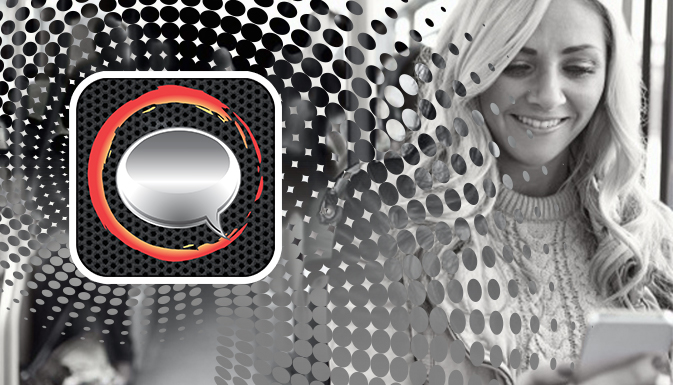 Almost every person uses IM apps these days. Skype alone enjoys a multimillion user-base. However, there are many other communication apps in the world. And every day they give more and more attention to the issue of their users’ security. Total confidentiality is a good thing but it is not good when somebody starts misusing it. The Web is full of stories about IM app developers that provide access to personal user data to various governmental agencies.
In a situation like this, it was just a matter of time when a secure IM service would appear. And here, out of the blue, an app called Silent Text shows up. This app declares to be “supersecure”. Let’s look into the subject and see whether there are any grounds for this kind of statements. 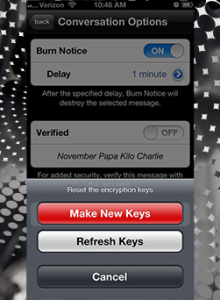 ● The messaging app was developed by Silent Circle, a company founded in Canada in 2012, which two years after moved to Geneva.
● The idea of making a “secure Skype” came to Philip Zimmermann (the author of the PGP technology) and his friends – two former marines – in 2011.
● The only language Silent Text supports is English.
● The app allows sending text messages, share geo-location data and exchange files of up to 100 MB.
● The app’s interface has got solemn design and is of dark colour.
● The app’s architecture is based on the military ‘peer-to-peer’ technology. In plain English that means that messages are delivered avoiding servers. Each messaging party (subscriber) is used as a server for data storage instead. 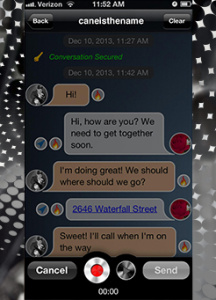 ● If necessary, a user may take advantage of the ‘Clear message history’ option. It clears up the app’s cache on the phone. You can program to delete the correspondence manually or set a timer for messages to self-destruct.
● The app runs on iOS and Android.
● The app is paid for. It costs $10 per month, and a note with Benjamin Franklin on the front side ($100). 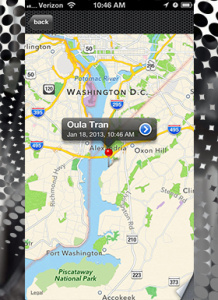 ● The app has a “relative”: Silent Phone Messenger, which provides only a/v calls. If paired, these two IM apps could give users wide function capabilities.
● In 2014, Silent Text got an update that allowed messaging someone who was offline.
● In November 2014, Silent Text and Silent Phone got the top scores the Secure Messaging Scorecard campaign run by Electronic Frontier Foundation.
● In early 2015, a bug was spotted in Silent Text; it allowed the culprit to decrypt the metadata of his ‘victim’. Later on, the development team solved this problem.