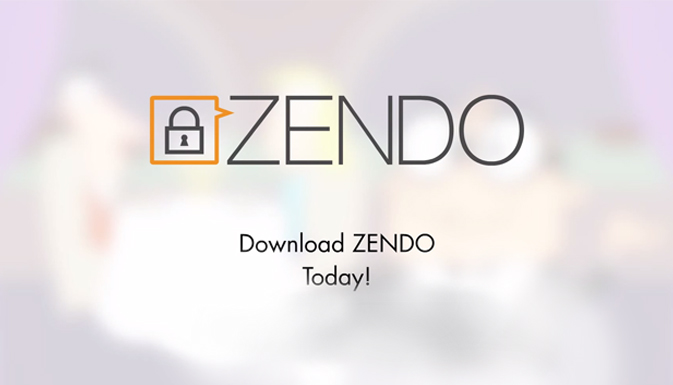 A handshake is the chief element of greeting. By shaking somebody’s hand you let them know that you trust them, are interested or grateful. For many people, this is an entire ritual, because these days you can choose from a great many of ways to handshake and greet someone. The developers of the Zendo mobile app decided to add this element to their messenger. You can only add a new person to your contact list by “handshaking” with their smartphone and then start chatting with them. 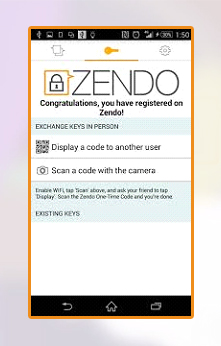 ●    The app was developed by Oscar Tango Papa LLC.
●    It was released in March 2015.
●    Zendo supports over 30 languages.
●    During registration a user profile is made, a unique ID gets attached to it, as well as two keys are created.
●    A user can add another one to the contact list only when they meet face to face. The users have to scan each other’s keys and share them to start correspondence.
●    The encrypting of messages with keys is the app’s main feature. Once a message is sent, it gets encrypted immediately, delivered to the server and then delivered to the recipient’s device. According to the developers, messages are sent directly, without the server acting as an intermediary. Only the users have the keys, which makes it impossible to intercept their messages. In this scheme, a server is just used as a sorting mechanism that directs messages to the chosen recipients.
●    Security, anonymity, convenience are the app’s key principles.
●    According to the developers, they do not collect any personal data from the app’s users. 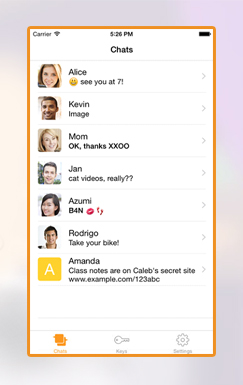 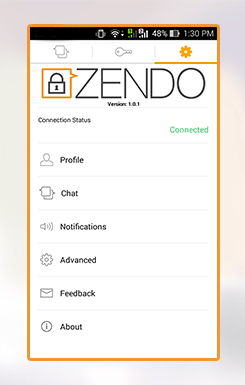 ●    A user can send his location if the relevant option is enabled.
●    The app does not offer an option of inviting friends. All new contacts are added only when meeting face to face with the user.
●    Zendo does not allow editing messages, retracting or deleting them.

●    Zendo is a relatively new product. When writing this review, the authors did not find any scandals to do with the company. More and more users all over the world are downloading the app, because Zendo is indeed interesting and well-protected.
●    The messaging app is not competing with other encrypted messengers, such as HipChat or Wickr, because the server does not have the keys to decrypt messages. It merely acts as a sorting mechanism.