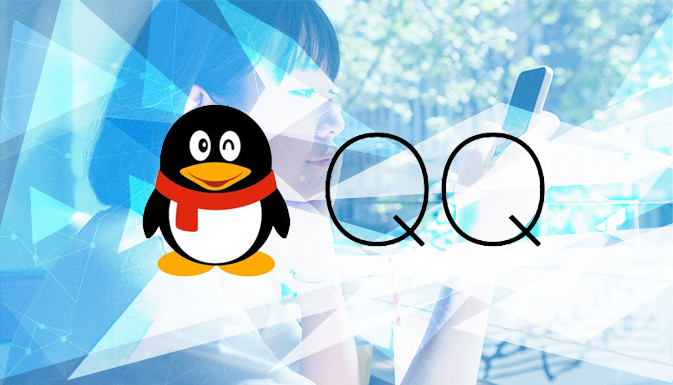 The most popular application of Chinese company Tencent has recently occupied the top spot in terms of the number of active users. Despite the fact that this rating raised many questions, such statistics does express volumes.

QQ is predominantly used in China. Many people from the Western world, as well as from the post-Soviet territory know almost nothing about this app, which is why we are going to break it down for you. 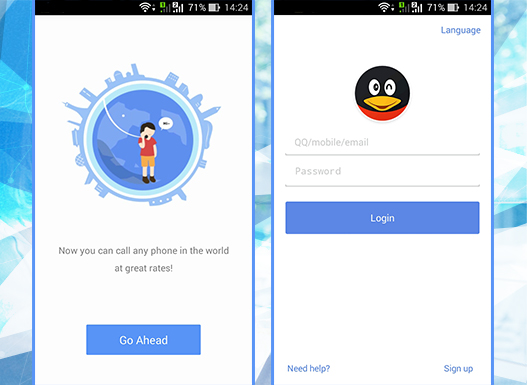