Viber Media co-founder and one of the developers of one of the world’s most popular messaging services – Viber. 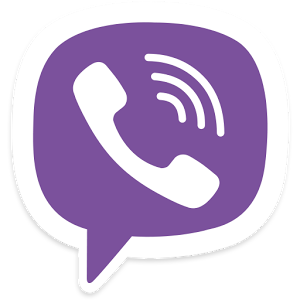 The project engineers first met in the Israeli army, where Igor Magazinik and Talmon Marco served together. The idea for the app, which gives us voice calls, came to the developers straight after iMesh fell flat. Marco said that he always wanted to make calls via VoIP, but they didn’t have any idea of how to achieve this.

Viber was initially developed as an alternative to Skype. However, it was intended for smartphones and, historically, developers saw millions of dollars in revenue from similar ideas. After the app first came into play, its user base skyrocketed. The startup simply didn’t have enough equipment to process all app inquiries. As a result, they quickly got to renting out different hosting services.

Before Rakuten bought the messaging app, developers claimed that it would never become commercial. Viber had no monetization plan prior to 2013. Users didn’t have to wait long for stickers to arrive. The sticker store offered bright and vivid images to express emotions. Some are offered for free. However, the sticker store did end up becoming Viber’s main source of income.
At the beginning of August 2013, the service had more than 200 million users in 193 countries, including 200 thousand in Lebanon and a couple of million in Egypt. In February 2014, the new owner announced that Viber apps for mobiles, tablets and PCs have 280 million registered users. Interestingly, almost 100 million people communicate via the service at least once a month.
On January 14, 2014, the messaging client was sold to Japanese company Rakuten for $900 million. Magazinik and Marco moved away from key posts at the company and took up the development of other startups. Nevertheless, they didn’t abandon Viber and still occupy technical positions.