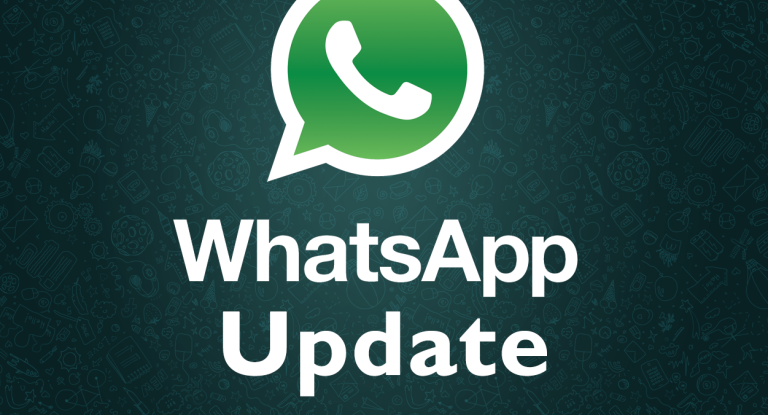 WhatsApp seems to have earned the privilege to be called the most evolutionary app on the Play Store. Basically, it’s logical for an app that adds 100 million users approximately once in a quarter. The new version, which has been largely changed for new Material Design requirements, has just appeared, it has been approximately a month since calls were introduced but WhatsApp is implementing a new update, which allows making backups and saving your data on Google Drive through backups. Among crucial updates, there is also a chance to mark an unknown phone number as spam. The number of the update is 2.12.45. 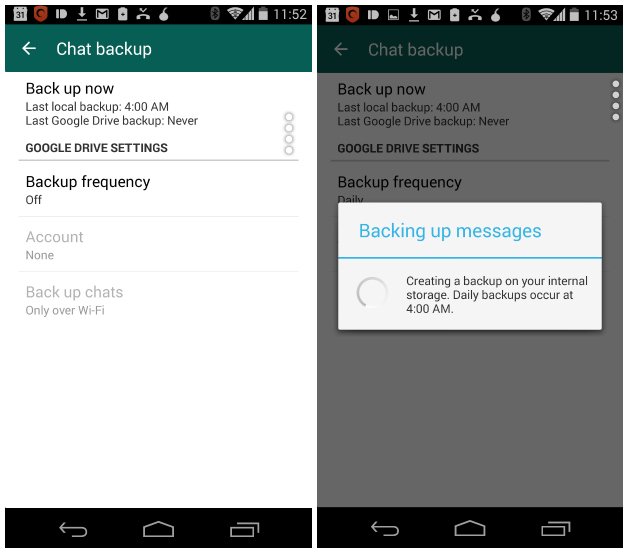 Once you have received a message from an unknown subscriber, you can now not simply block this number but also report spam.

You can gain access to the option of chat backup on Google Drive as follows:

The menu allows choosing backup frequency and deciding whether to use Wi-Fi or mobile Internet for backups.

Last local backup by default is set at 4 pm, you can make a backup through the Back Up Now option.

However, in the versions that have been uploaded within 24 hours this option is blocked. WhatsApp administration does not provide any answers to that. 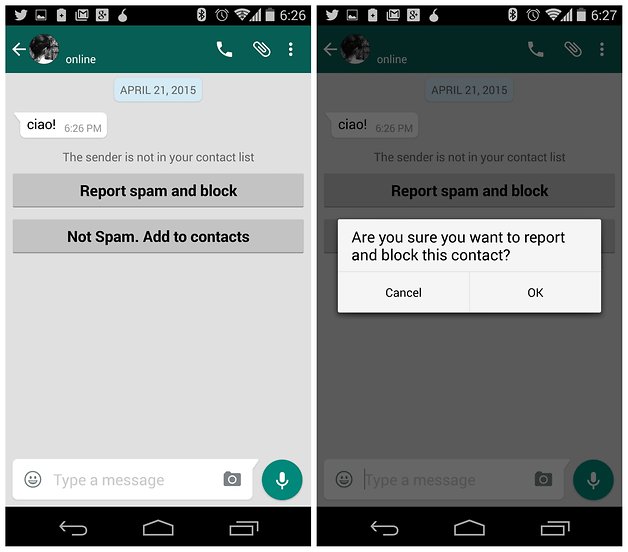