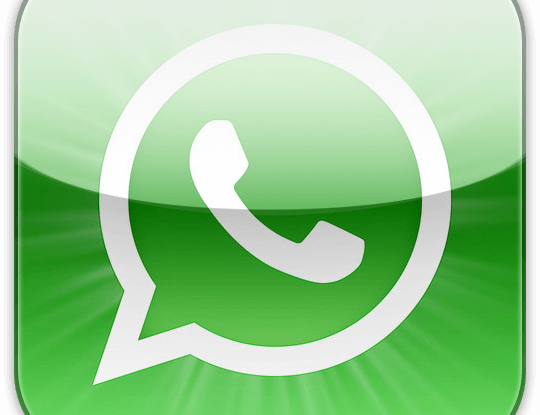 “Our goal at WhatsApp has always been to help as many people as possible stay in touch with friends, family, and others they care about… We’re introducing this feature because we know that sometimes voice and text just aren’t enough. Over the years we’ve received many requests from our users for video calling, and we’re excited to finally offer this feature to the world,” the company wrote on its official blog.

To use this feature, users will have to select the call button on the top right corner of a chat. Instead of going to a voice call right away, a pop-up screen will appear, offering you to choose a voice or video call. To start a video call, you need to simply select the option from the pop-up screen.

The options during the call include traditional switching between the main and frontal cameras, muting the call or hanging up by pressing the red button.

WhatsApp’s more than one billion users will be able to start making video calls across iOS, Android and Windows Phones “in the coming days”, the company promised.