WhatsApp has released an update for iOS, enabling users to send and receive GIF files. Furthermore, there is a whole set of new options to go with GIF support.

Firstly, the app now features a GIF editor, so before sending it users can choose from adding a drawing, stickers, emojis or writing a caption. It also offers the option of trimming clips to the desired length.

iPhone users can also create their own GIFs from videos that are six seconds or shorter. Just tap the GIF toggle after picking a video. This option, however, requires iPhone 6s or iPhone 7.

Furthermore, also possible to send Live Photos as animated GIFs. Just 3D Touch any live photo from Attach — Photo/Video Library and choose “Select as GIF”, according to the update information on Apple’s AppStore. 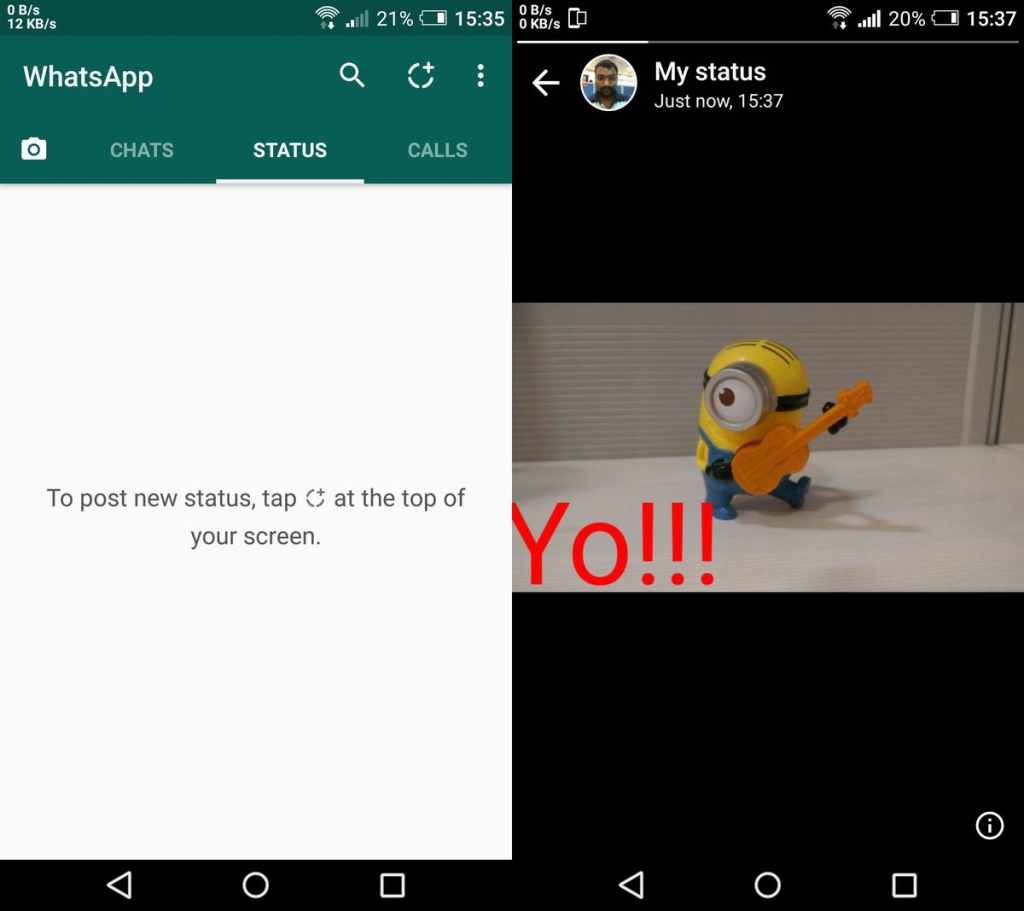 The update is not available yet for Android, but it seems the Facebook-owned app is clearly picking up its game. Just the other day, several sources reported that WhatsApp started beta testing of a new feature Status, that looks a lot like Snapchat and Instagram Stories on Android. Presumably, Status will let users post messages or photos and videos that will be available to all or selected WhatsApp friends for 24 hours. We’ll just have to live and see, if the app makes the feature available for all.