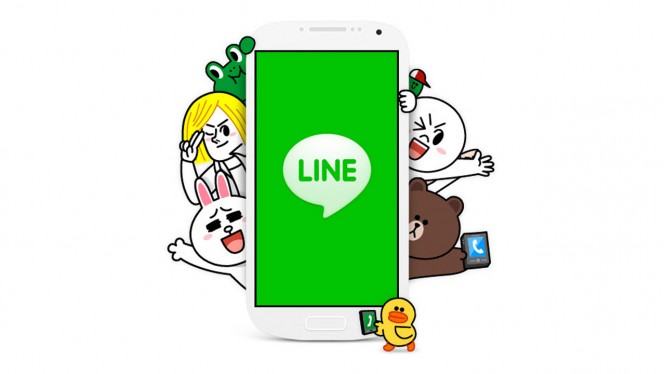 When you are making a Timeline post, you can now choose whether to keep it or make it disappear in 24 hours. In order to make a self-destructing post, all you need is to tap on the clock icon in the upper right corner of your screen. This new feature strongly resembles a similar one of Snapchat and, as we reported earlier, was also adopted recently by another popular social network Instagram. 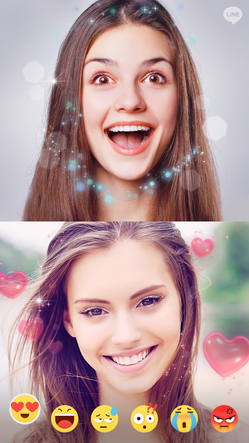 The new update also includes search feature by hashtags, the ability to save drafts of your Timeline posts and trim images that you want to send in chats. 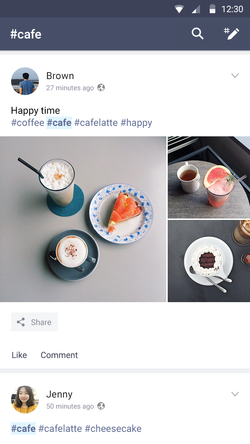 To add fun effects to video calls, you have to select an icon during a chat and the effect will appear on your screen. There are also filters available to stylize your calls.

The new features are already available for Android users and are coming to iOS ‘in the next few days’.