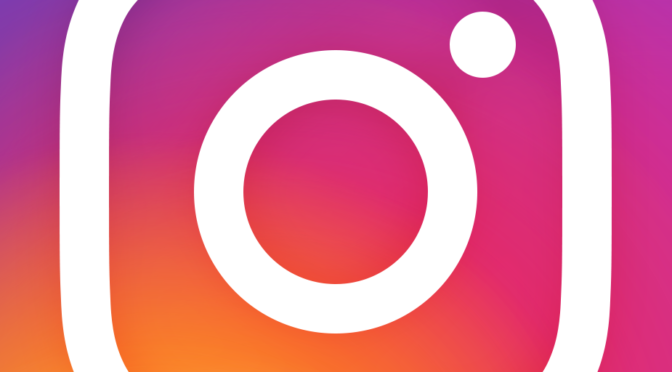 Instagram seems to be set on squeezing its competitor Snapchat out. After being introduced earlier this month, Instagram Stories, which strongly resembled a similar feature of Snapchat, just received another major update that is identical to the rival app: a one-finger zoom for better and easier camera control.

With the most recent update, users will be able to zoom in on video while recording, as well as switch between the front and rear cameras while recording. Both of these features are identical to those of Snapchat, which the app introduced in May 2016. 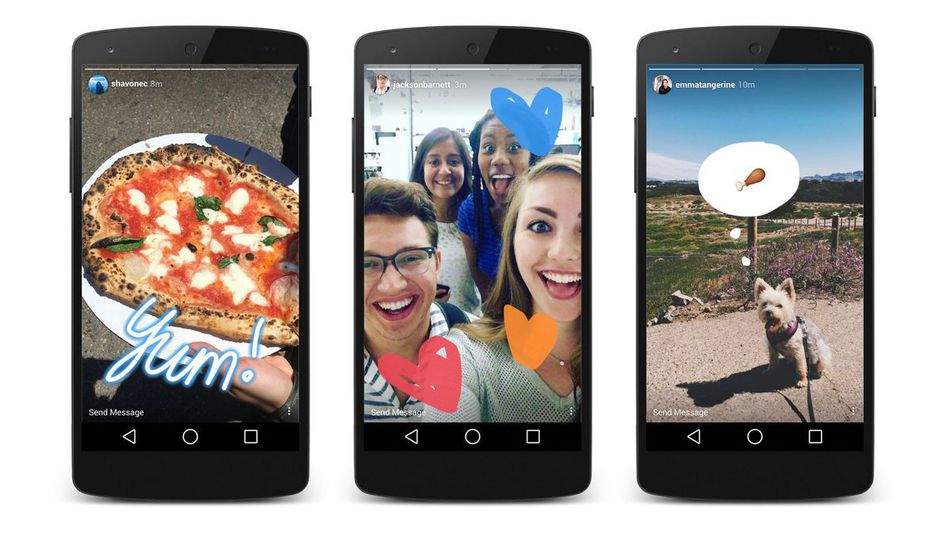 Now, in order to zoom in when recording a video for Instagram Stories, simply drag your finger up from the shutter button, and to zoom out – drag the finger down. To smoothly switch between the front and rear-facing cameras mid-video, you need to simply double-tap on the screen.

There is no doubt that the competition between the two apps is heating up and, we know what they say, that all is fair in love and war. Nonetheless, for those of us, who do not use Snapchat, the changes are quite welcome.

The latest update is available for both iOS and Android users.