Popular apps get into the spirit of Olympics 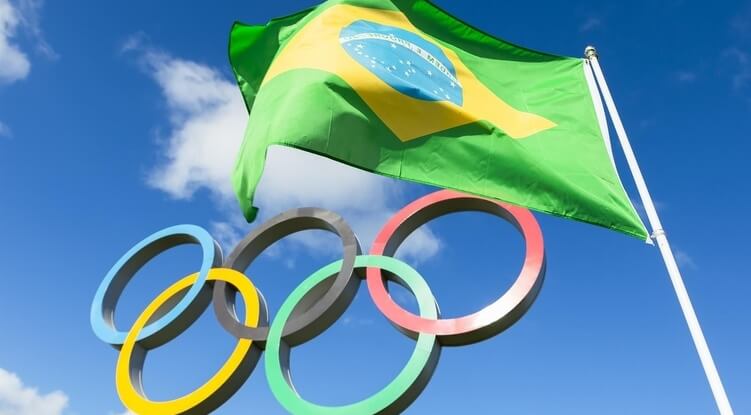 Home » News » Popular apps get into the spirit of Olympics

Most popular social networking apps, including Snapchat, Facebook, WhatsApp, Twitter and others have added Olympics-themed features for the Olympic Games 2016 taking place in Rio de Janeiro.

Facebook is adding two Olympic features for the profile pictures of the users. You can add you country’s flag and ‘Rio 2016’ to you Profile Frame or face-paint filter in the colors of your Olympic team. Facebook is also adding an Olympic newsfeed, so that users can follow the events. 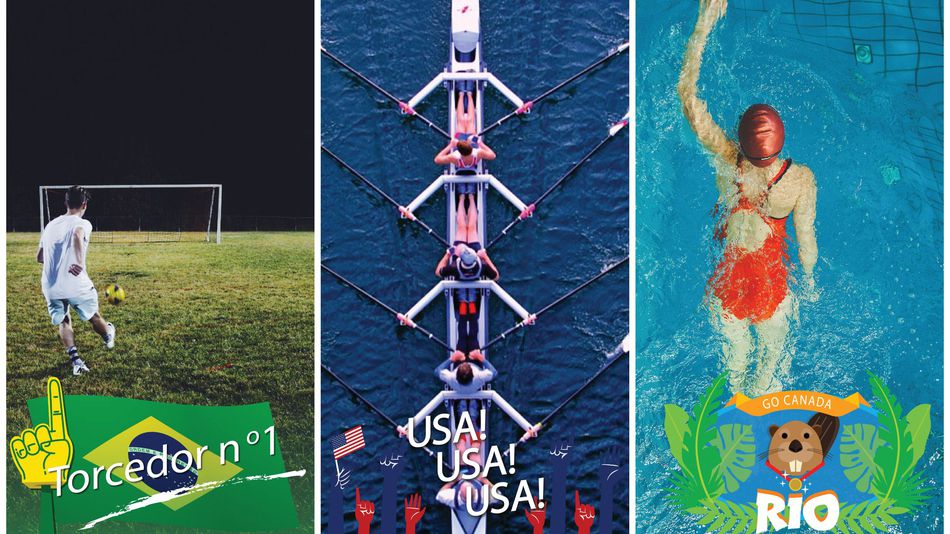 Another popular messenger Snapchat released a batch of stickers, filters and lenses themed after the Olympic Games. The recently-added geofilters, however, are available only in 50 different countries, with each country having a medal count filter that will be updated as the country earns more medals.

Users can also add animated selfie lenses or a flag animation on their faces. The app will also feature video content through its Live Stories and Discover channel. Live Stories will be available only in a limited number of countries, including USA, UK, France, Canada, Australia, Brazil and Latin America. 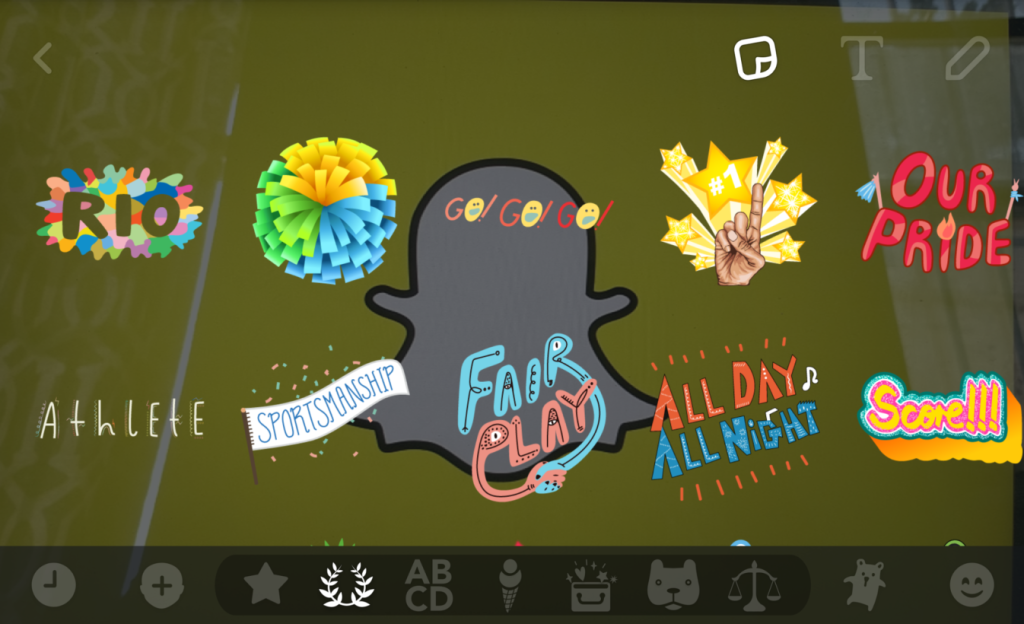 Finally, Twitter has added 262 emoji for the Olympics. These include team flags, which users can apply by using hashtags with three-letter country abbreviations (#USA, #BRA, #UKR), and also medals, rings and other Olympic-themed emoji.

Some apps are still rolling out the new features, so they should become available over the next few days.