Tumblr introduces ads for all 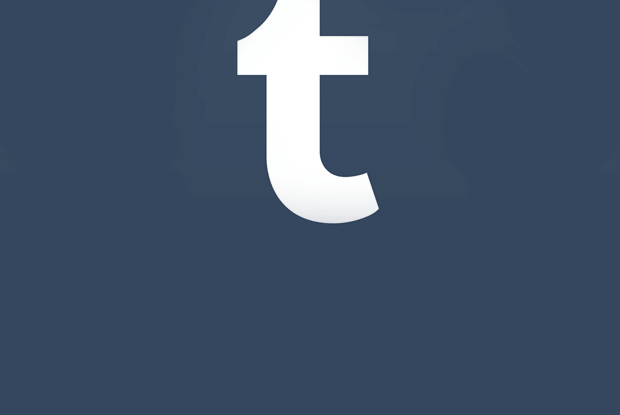 Tumblr quietly announced it will start rolling out ads on the platform on Thursday. At the moment, there are no details as to how the program will work. Most likely, this will be a part of the platform’s Creatrs program. Users who will want to make money from their blogs will have to go through some sort of registration set to launch this year. This program will also connect brands directly to the bloggers without involving any third party.

“Tumblr is a place where brilliant, creative, funny, impossible people shape culture. Some of you have even turned your passions into jobs: book deals, music careers, paid gigs with the Creatrs program. Now, (soon!) that opportunity will be available to any eligible Tumblr—poet, musician, fan artist, and misfit weirdo memelord alike,” said the company.

Yet, the users will be able to opt out of the ads being displayed on their blogs. “You can turn off on-blog advertising in Settings if you’re not comfortable with it,” says Tumblr.

Initially, the bloggers will not be making money on the ads. “We’re still working out the details of the partner program but as soon as we have details to share, we’ll make announcements right here on trusty Staff. Just so you know: You won’t be able to make money until you register for the program—which is coming soon,” the company said on its official blog.

Introduction of the ads provides new possibilities for monetization of Tumblr through the 306 million blogs and 65 mn users. The information about the new feature comes with the news of Verizon acquiring Yahoo for US $4.8 bn. Verizon thus also takes over Tumblr, Flickr, Yahoo News and Yahoo Sports.