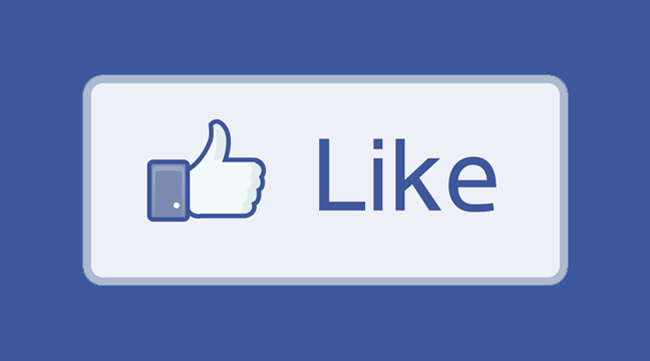 Facebook has started rolling out a tool that lets its users translate their posts to different languages. “People use Facebook to communicate and share in many different languages. In fact, 50 percent of our community speaks a language other than English, and most people don’t speak each other’s languages. Given that, we’re always thinking about ways we can help remove language as a barrier to connecting on Facebook,” stated the company.

The new tool is called the ‘multilingual composer’ and this is how it works. If you write a post in your native language, English, for instance, and want to have it translated into French, Spanish or Russian, the users who have their default language set in the app set to the aforementioned languages will be able to read it in their language. Also, users who usually write posts in those respective languages will be able to see your post in that language.

The translation will be provided for you, but if you are bilingual you can edit the translated text or enter your own. Facebook believes that this new tool will help users break the language barriers and reach a more global audience.

Already available for Pages, the tool is now being distributed to individual users as well.

The updated buttons are expected to appear over the next few days.