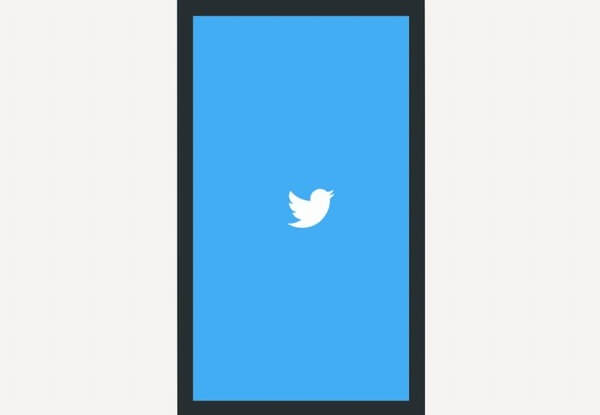 When you have a popular account with many subscribers on any social network, you are bound to suffer from nasty comments and trolls. High-profile users on Twitter have repeatedly complained that they were targeted by abusive users and had no adequate means to protect themselves. Twitter now has taken a step towards improving its block function.

Previously, when you wanted to block another user on Twitter, you no longer saw their tweets. Be that as it may, the blocked user was still able to see your tweets in some cases, for instance if someone retweeted or quoted them and comment on those.

From now on, with the latest update of the app, if you block someone, you will no longer see their tweets and they will have no way of seeing yours. This, of course, won’t stop some particularly aggressive users from creating new accounts, but it is certainly an improvement.