Instagram released 8.2 update, bringing the feature to post directly to the app from Photos or other apps on iOS. 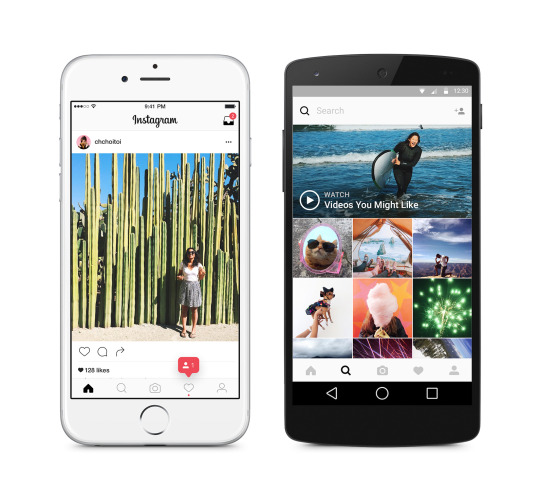 The Share menu, which has long been available for posting on Facebook, Slack, Twitter and other apps without opening them, is now available also for Instagram. Choosing a photo you want to share on Instagram you can also add a caption to it. If you want to edit the image, tag other users or use filters, however, you will still have to open the app.

On a side note, it has also been reported that Instagram is rolling out a change to its news feeds. “The order of photos and videos in your feed will be based on the likelihood you’ll be interested in the content, your relationship with the person posting and the timeliness of the post. As we begin, we’re focusing on optimizing the order — all the posts will still be there, just in a different order, said Instagram.