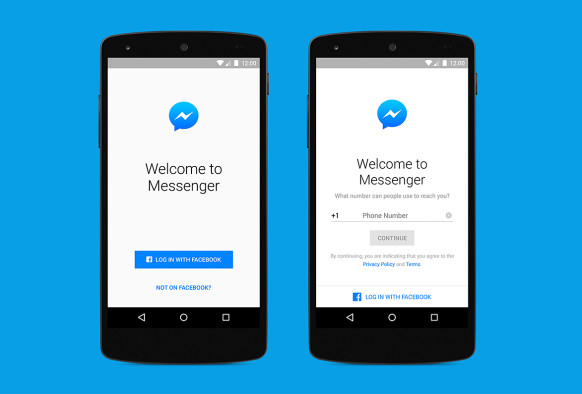 Emojis have long become an essential part of any conversation in a messenger. We add them to express our feelings or define the mood of the message. In fact, nearly 10% of mobile sends in Messenger include emojis, according to Facebook. In the past, users could send and receive emojis in Messenger only by using emoji keyboards or emojis native of their devices. And because those were not native in the messenger, users sometimes experienced problems seeing them.

Now, Facebook is introducing its own emojis, making sure they are as diverse as they come. “Messenger is addressing emoji woes by rolling out a new set of standardized emojis so you can be sure you’re sending the right message. No matter what emoji you pick, it will now look the same for all Messenger users, regardless if the recipient is on Android, iOS or another platform. In other words, no more broken-looking black boxes or emojis that just don’t make sense. Our characters are consistent every time you use them, no matter what platform the recipient is on,” says Facebook. 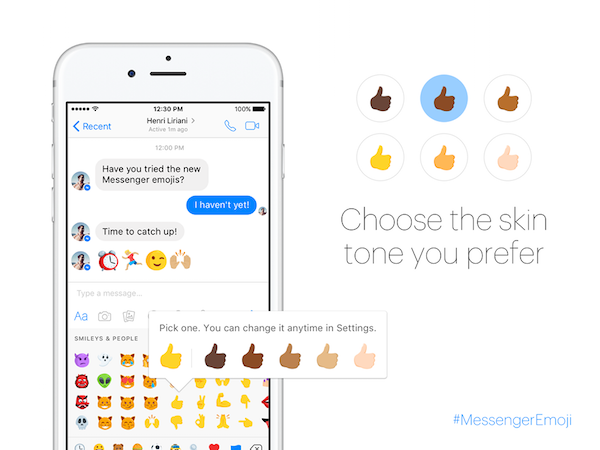 Over 1,500 new Messenger emojis will appear over the next few days on your devices. They are gender-agnostic and racially-diverse, so you can choose from five colors. “We’re diversifying the genders to create a more balanced mix that’s more representative of our world,” says Facebook. As for gender, now, using Messenger emojis, you’ll see a female police officer, runner, pedestrian, surfer and swimmer and redheads for the very first time. The company also promised that more female emojis will keep coming.

The new emojis are available in the latest Messenger’s update.