The world’s major IT companies, including Facebook, Twitter, YouTube and Microsoft together with the EU Commission introduced the new regulations aimed at curbing the spread of hate speech in Europe.

The companies that committed to the regulations thus undertake to work on internal procedures and train staff so that the majority of flagged comments could be processed and illegal hate speech could be removed within 24 hours. Naturally, the comments must be proven to be hate speech and not openly contradictory or conflicting opinions.

Twitter’s Head of Public Policy for Europe, Karen White, commented: “Hateful conduct has no place on Twitter… We remain committed to letting the Tweets flow. However, there is a clear distinction between freedom of expression and conduct that incites violence and hate.” 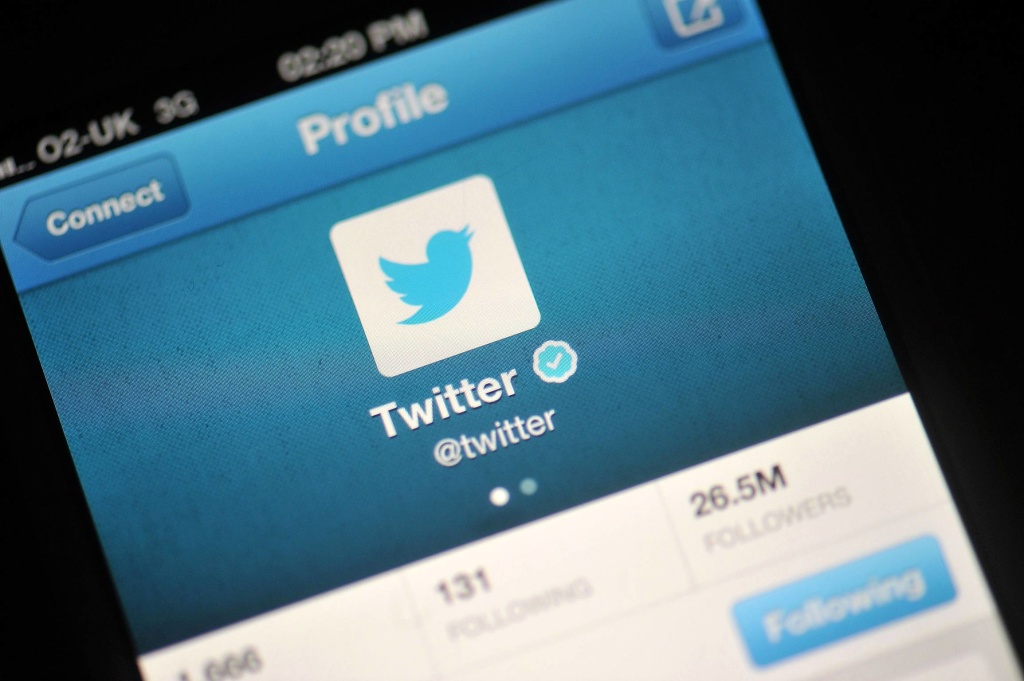 “We’re committed to giving people access to information through our services, but we have always prohibited illegal hate speech on our platforms,” seconded Google’s Public Policy and Government Relations Director, Lie Junius.

The representatives of the largest social network made a similar statement saying “there is no place for hate speech on Facebook”.

“The recent terror attacks have reminded us of the urgent need to address illegal online hate speech. Social media is unfortunately one of the tools that terrorist groups use to radicalise young people and racist use to spread violence and hatred. This agreement is an important step forward to ensure that the internet remains a place of free and democratic expression, where European values and laws are respected,” said the European Commission together with Facebook, Twitter, YouTube and Microsoft in a joint statement.