Twitter will remove links and photos in 140-character limit 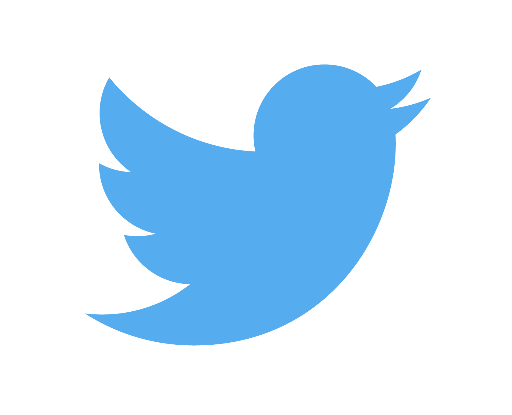 Users have long complained about links and photos being included in the Twitter’s 140-character limit. Recently, however, it has been reported that the service may no longer count the photos and links in this restriction, which will essentially allow people to write more on their tweets. 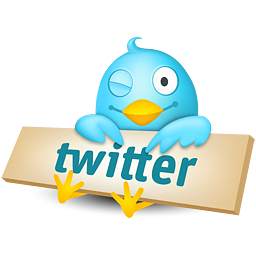 Currently, the links are shortened to 23 characters and the photos count as 24 characters, leaving slightly more than 100 characters for the text. This may be a move to encourage users share more information about what they post.

Although the company representatives officially declined to comment, various sources claim the update could be made available within two weeks.

Launched in 2006, Twitter became one of the major social networking services fast with over 500 mn users as of 2015. The daily active user count is 100 mn.