Periscope adds search and broadcasts from drones to its features 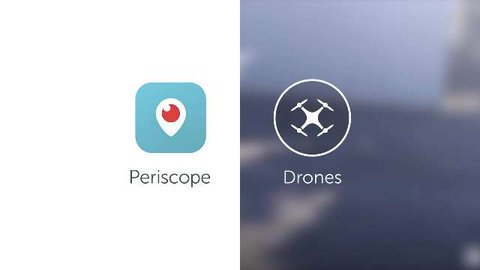 Days after announcing to the users that they can now save their broadcasts for as long as they want Periscope released yet more new features. In the coming weeks, the app will be launching broadcast search and drone support “to help people form communities around the topics they care about and broadcast from new perspectives”. 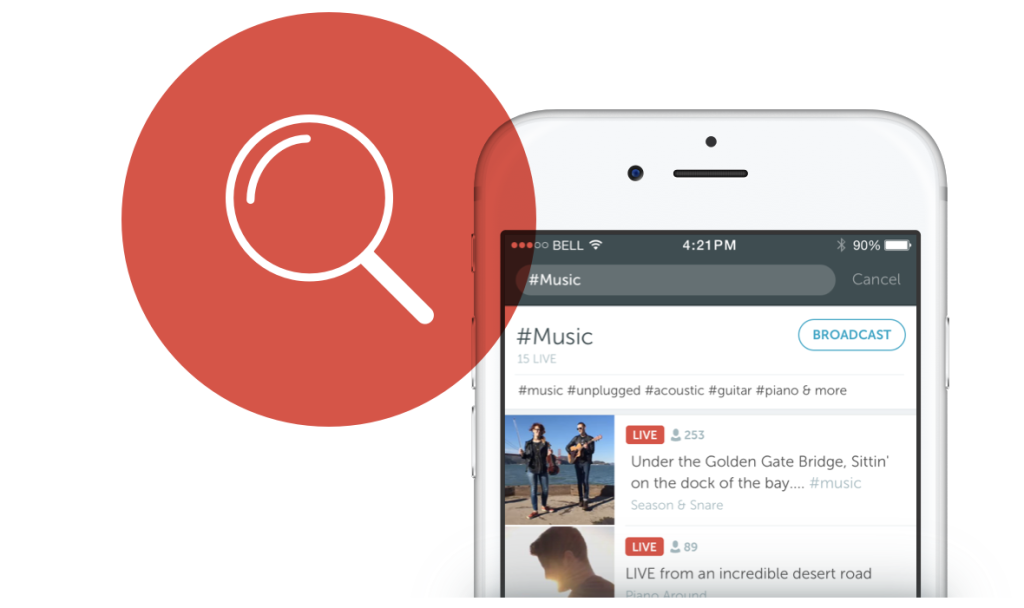 Soon users will be able to search for broadcasts by title or topic. Tapping on the search button in the Global List, you will see a list of suggested topics to search for, including #Travel, #Music, #Food and more. Users can add hashtags to the titles of their broadcasts directly and their broadcasts will show in the search under the relevant hashtag.
Periscope is also testing two new categories that will help welcome new users – First Scope – and find broadcasts from GoPros and, for the first time, drones.

In order to broadcast from a supported DJI drone, users will need to connect their phone to drone’s remote. “We’ll automatically pull in your drone’s video feed and let you switch between it, your iPhone cameras and even your GoPro,” tells the company.

Periscope also says users will also be able to sketch over their streams, even broadcast from the drone.

Drone streaming will be available only on iOS, while search and save features will roll out to both iOS and Android within the next couple of weeks.