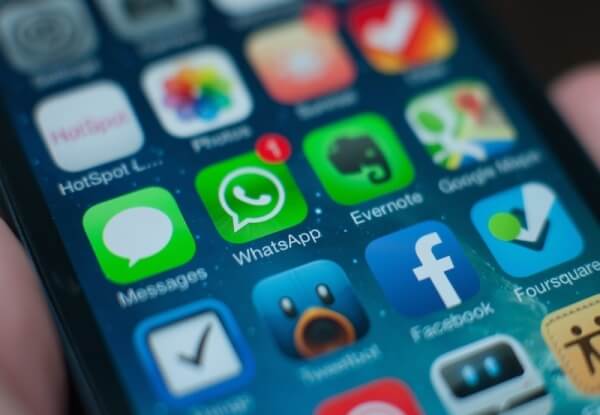 It took messaging app WhatsApp around 18 months to complete its end-to-end encryption project. Encryption was first introduced in the app in 2014 for Android operating devices. However, it did not cover all messages back then. Now, the company has fully completed introduction of end-to-end encryption for all operating systems and platforms. 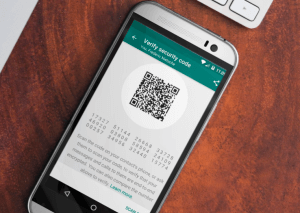 “From now on when you and your contacts use the latest version of the app, every call you make, and every message, photo, video, file, and voice message you send, is end-to-end encrypted by default, including group chats,” WhatsApp co-founder Jan Koum wrote on his Facebook, stressing that nobody, not even server administrators at WhatsApp will be able to read your correspondence. 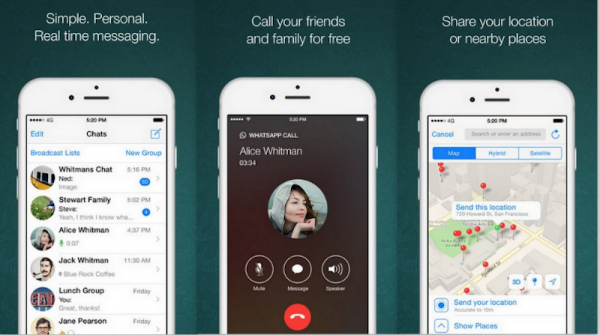 There are some visible signs indicating introduction of encryption. In each chat you can now see a notification that reads: “Messages you send to this chat and calls are now secured with end-to-end encryption. Tap for more info.” So users can verify that a chat is secure by scanning a QR code or comparing a 60-digit number string generated specifically for each chat.