WhatsApp camera gets a makeover

WhatsApp interface was updated a year ago. However, the app’s built-in camera remained the same, looking like something from the past. Finally, the company has given it a much-needed makeover.

The new camera interface now goes much better with the overall app’s design. The awkward blue shutter button has been replaced with a neat white button. The switch camera and flash icons have also been overhauled. The upper box Send to (Contact) has been removed altogether. Instead you can see the directions for recording a video – all you have to do is press the white shutter button and hold for as long as you what your video to be. To stop recording just lift your finger. 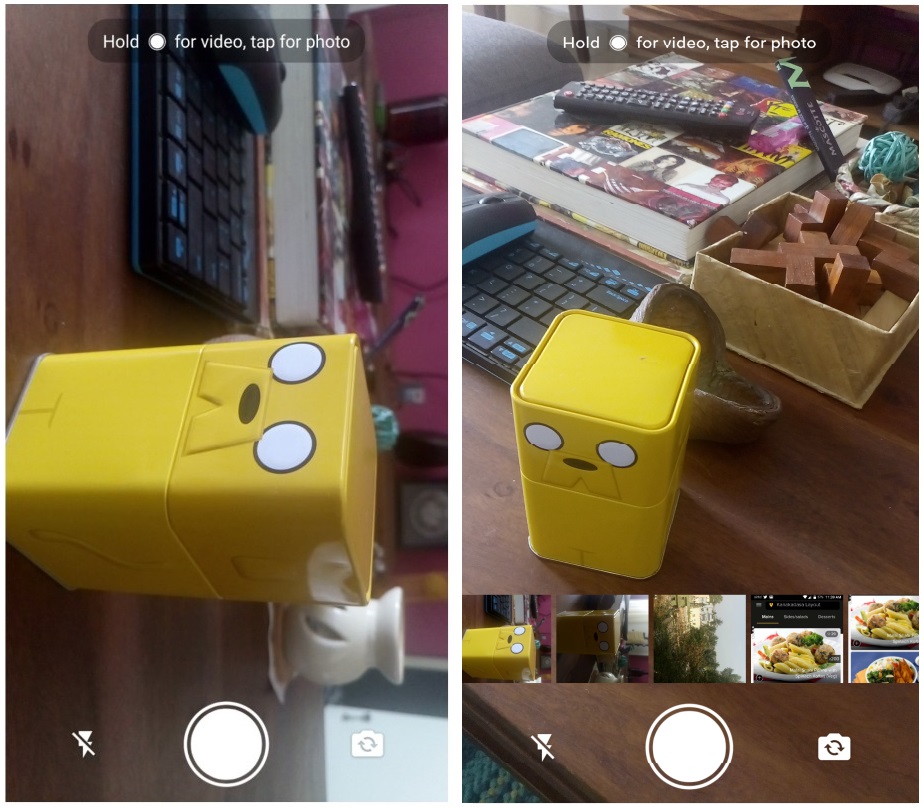 After you’ve taken a photo or video, you will see that the interface for sharing and writing a caption has also been changed. There is only a green floating button for sending and the caption box that was moved to the bottom of the screen. Instead of the Cancel button, there is a back arrow at the top of the screen.

At the moment, the update is still in Beta, so if you want an update you will have to get it manually from the APK Mirror links or wait until it becomes available in Google Play Store and AppStore.