Snapchat gets total makeover with Chat 2.0 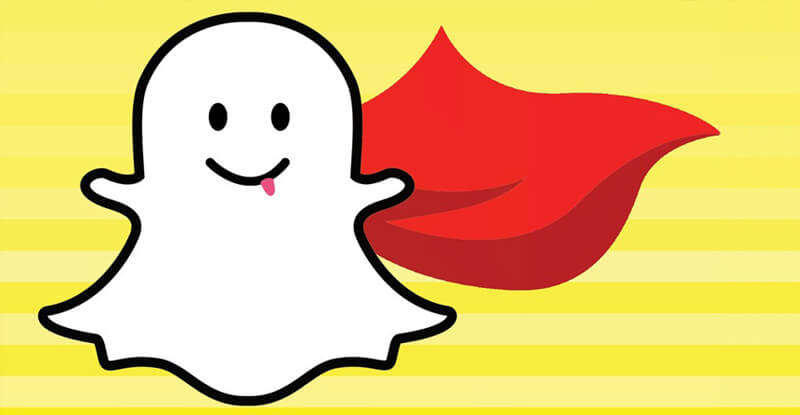 A popular messaging app Snapchat has unveiled its biggest update Chat 2.0 with a massive number of new features. Basically everything has been upgraded in the app.

“When we first launched Chat, our goal was to emulate the best parts of face-to-face conversation. Chat 1.0 was all about the joys of being here — when most apps told you when your friend was typing, Chat let you know that your friend was listening. Two years later, we’ve learned a ton about how people talk, but our goal remains unchanged. We want Chat to be the best way to communicate — second only to hanging out face-to-face,” Snapchat wrote in its blog.

So, let’s take a closer look at what’s new. The company’s primary focus was to enhance the communication experience. Now users can easily transition between communication mediums – whether it’s text, voice or video – as the conversation dictates. 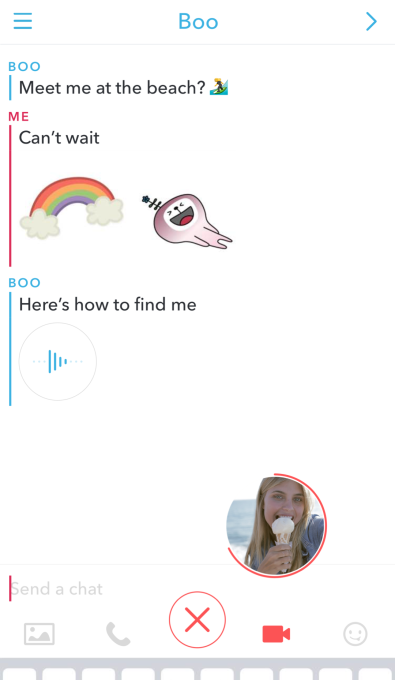 You no longer need to be chatting with another person in order to initiate a video. If the person you are calling is unavailable you can leave a short audio or video message called ‘note’.

Text chat was also improved. Now it is possible to upload multiple photos in a chat and hyperlinks.

Furthermore, there are over 200 stickers now available in the app. The ones that are related to text like “I love you” are instantly offered when you press the Stickers button.

Finally, the coolest of all is that users can transition among the mediums of the app – voice and video, calls and notes, and text – on the fly in the course of a conversation. For instance, you can send a photo from your camera roll during a Video or Audio call and they will appear on your friend’s screen.

This, however, is not all. It has been rumored that Snapchat would spend US $100 mn to acquire Bitstrips, the maker of personalized avatar stickers called Bitmoji. Both sides neither denied nor confirmed the plan. But now that Snapchat has stickers, it is only logical that it would want to use Bitstrips to let its users make and send stickers that is a digital version of them. We’ll just have to follow the app’s future updates.