Tumblr replies feature is back 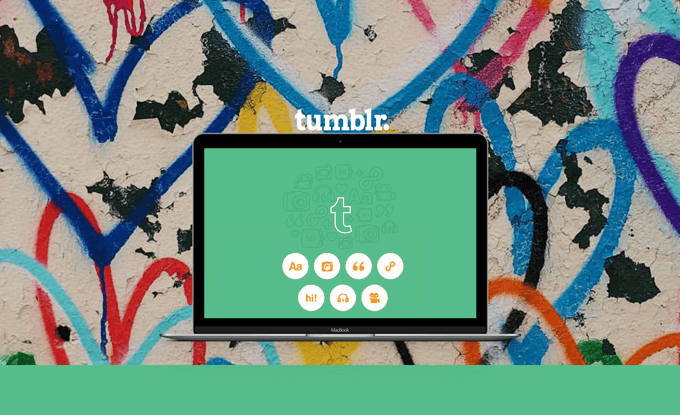 Home » All messengers » Tumblr replies feature is back

Some months ago, Tumblr removed the feature of reply to posts on users’ blogs from the app. Instead, the service introduced a new Instant Messaging feature – you could communicate directly with each other, but could no longer respond to posts publicly.

Naturally, that novelty left many users upset, while the blogging service promised to reintroduce the option with even more features. On Monday, the Replies feature was back on and running on the app. Furthermore, the service also introduced a new design of Notes on posts.

In addition to the revamped Replies feature, Tumblr also updated the way the Notes are displayed on posts. It is not much easier to see the content that you are interested in. All likes and reblogs have been reduced to a single line on the top and you can see the conversations much better. In short, the Notes now resemble comments section more.