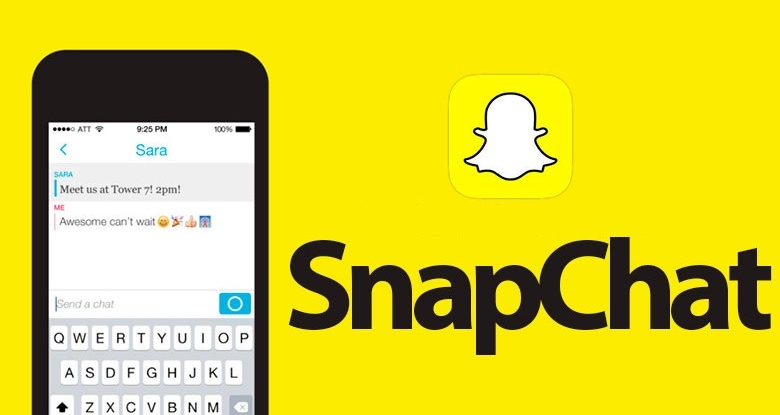 In an attempt to lure big advertisers Snapchat has revealed how much time its users spend on the app on average.

Snapchat is known for its snaps and videos that are automatically deleted after a few seconds. Yet, the company reported that on average its users spend 25-30 minutes on the app every day, which, considering that the snaps only last some seconds is quite impressive.

Furthermore, Snapchat is claiming that 60% of its more than 100 mn users are also creating new content for the service, be it a photo or chatting friends. This means they are actually involved and not just observing. With the use of these numbers, Snapchat totally compares itself to the TV industry in an attempt to lure major advertisers away from television.

As a part of this effort, Snapchat commissioned a Nielsen study, which showed that the app reaches 41% of 18 to 34-year-olds, also known as millennials, living in the US. That’s in contrast to the top 15 US TV networks that reach only 6% of the same population, says to the study.

This seems to be a solid ground for the claim that Snapchat is making – being a better platform in terms of advertising.

Well, Snapchat has won over the teens. Now, the next big step is winning over the big advertisers.