Last week along with the latest Hangouts update the users received a notification that the messenger will now be using peer-to-peer connection, which means that the quality of communication will improve as the connection between the users will be direct, not through Google servers. This will certainly have a positive impact on audio and video call, though direct peer-to-peer connection between two users will reveal their IP addresses, which may be detrimental to their security. Nevertheless, Google representatives assured that nobody will be able to again access to this data. The owners of iOS devices were the first to receive the update marked 7.0.0 on January 29. 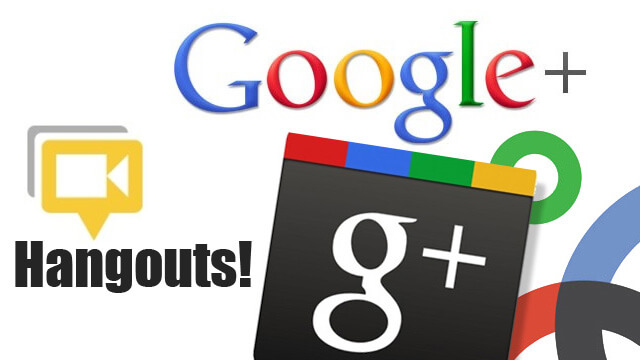 Besides improved connection quality, the update also  featured the option not to show the content of messages in the notifications and improved special features, though it was not specified which ones. Hangouts released the update for Android devices on February 3. With this update the users can write a response from push-notifications, save a chat shortcut on the main screen. Also the invitation page was improved and some bugs were fixed.