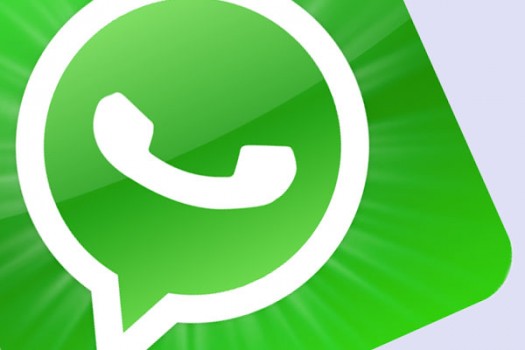 The latest update of WhatsApp messaging app will increase the number of users included in a group chats. Previously, the messenger allowed up to 100 users in a group chat, while in the latest version the limit has been increased to 256 users. At the moment the update is available for iOS and Android, while for the users of other popular platforms, in particular Blackberry and Windows, the limit will not change yet. The other changes in the latest version of the popular app are not as significant. 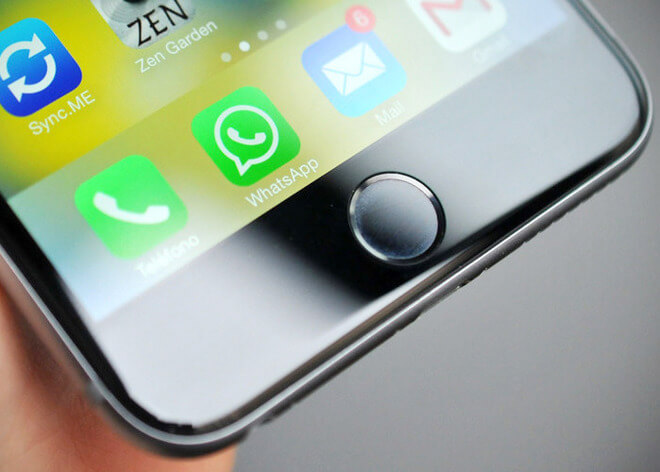 Meanwhile, the next update, the version of the application marked as 2.12.14, will probably be the most significant update over the time of WhatsApp’s operation, while its development is taking over a month, as reported by MacDigger. At the moment, 50 new features are being prepared for the iOS users of the messenger. Furthermore, WhatsApp presented an updated interface of its web version this week. You can test it not only in Google Chrome, but also in Microsoft Edge browser.