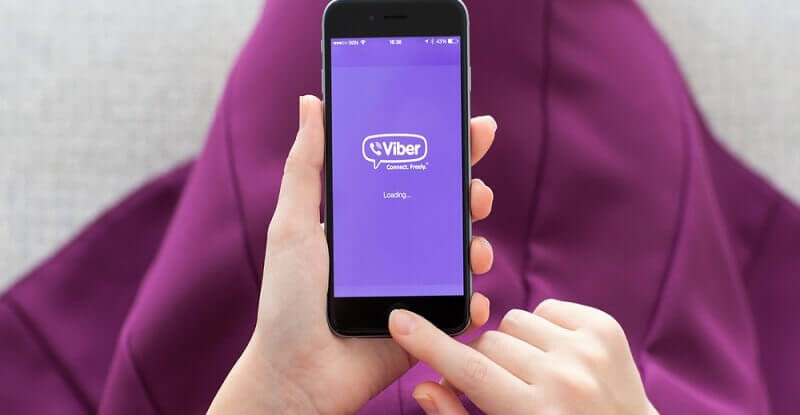 The residents of the U.S. will be the first ones to be able to try out the new feature. Initially users will be able to transfer only up to US $500 at a time. The recipient will be able to withdraw the transferred funds at Western Union offices. WU has a wide network of offices, operating in over 200 countries. It will also be possible to transfer money to a bank account, payment or credit card or an e-wallet. As for the transfer fees the question remains open for the moment. 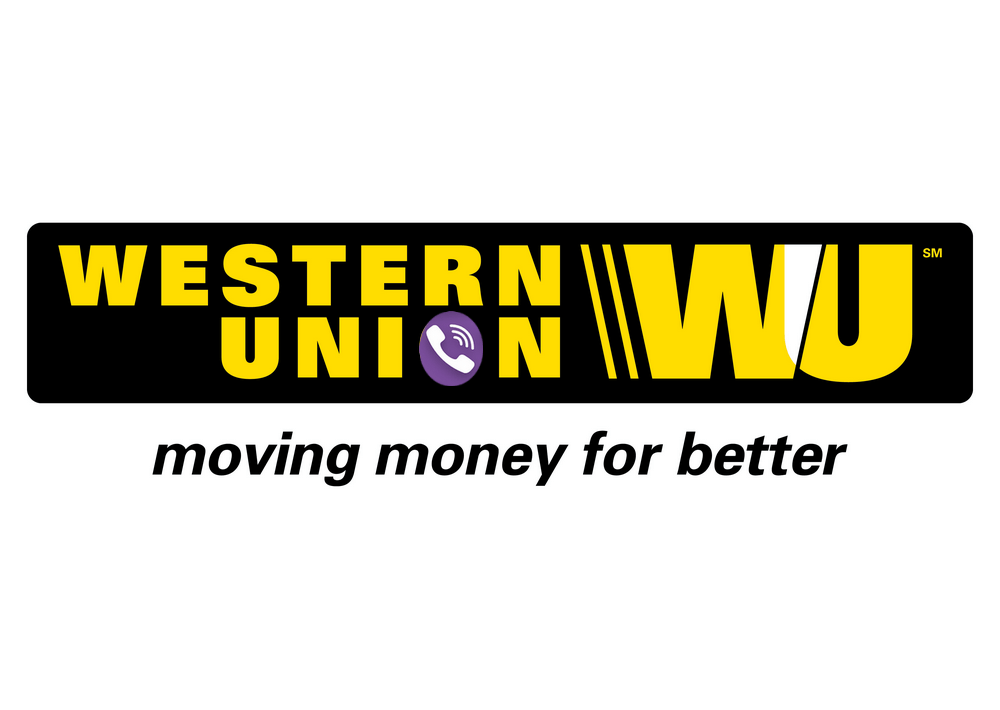 Moreover, the users will be able to exchange money into the appropriate currency. Viber representatives also say that the money transfers will be complying with the laws of the countries, where the service will be available.

The money transfer system in Viber is based on WU Connect platform, which in its turn allows third-party services to connect to Western Union through API. As for the competitors, Facebook Messenger launched a similar feature in spring of last year. MoneyTalk messenger from Tinkoff Bank initially allowed for transfers from one card to another, while in Telegram these transactions are performed by a special bot.