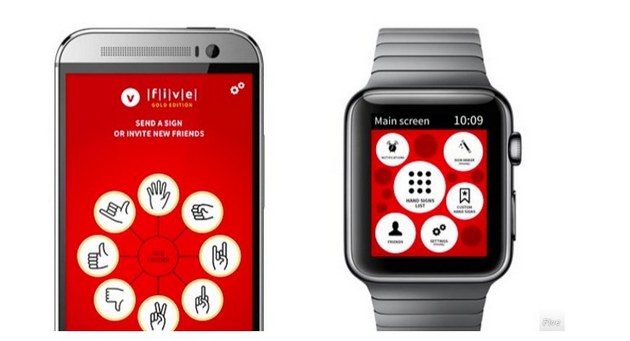 Five, an application for the deaf people developed by Polish student Mateusz Mach has raised US $150,000 in investments from the European Venture Investment Group, as reported by Business Insider. Five was released in 2015. This is the first messaging application for deaf people, using which people can send each other signs of the sign language. At the moment, it is essentially the only option for full-fledged communication present on the market. 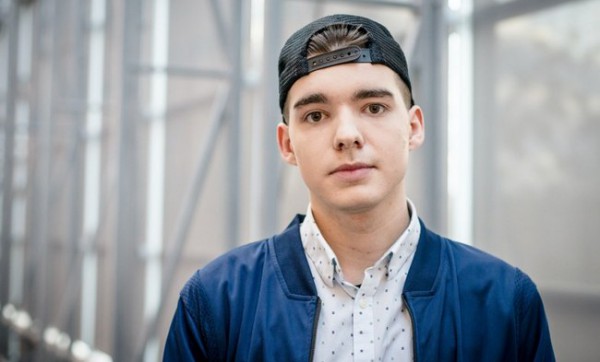 Finding investments is a complex task for a young CEO who has no connections, while it is much harder to obtain financing in Poland, than it is in the U.S., according to Mach. The developers are planning to monetize Five through paid version, which will offer 800 signs (the free version of the app has 200 signs).
Five team also agreed on partnership with the UN, which will provide an ASL specialist for the development of the new version of the app and will help with promotion of Five in the U.S.