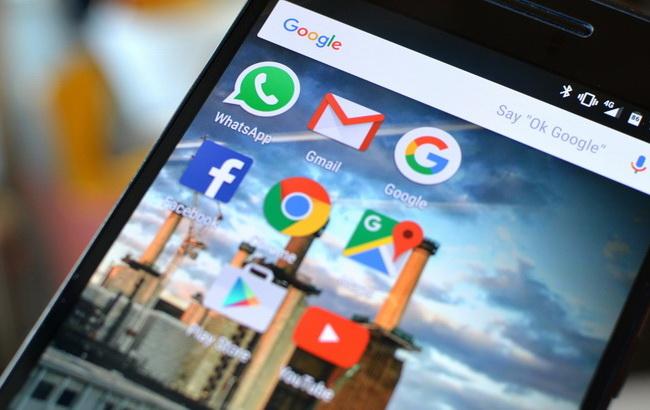 Reaching the indicator of one billion users was Zuckerberg’s primary target following the acquisition of the messaging service WhatsApp by Facebook. Since the transaction was sealed, the sum WhatApp was sold for has grown from US $19 bn to US $22 bn due to the increase of the value of the social network’s shares.
At that, Facebook still has not created a model of the project’s monetization. 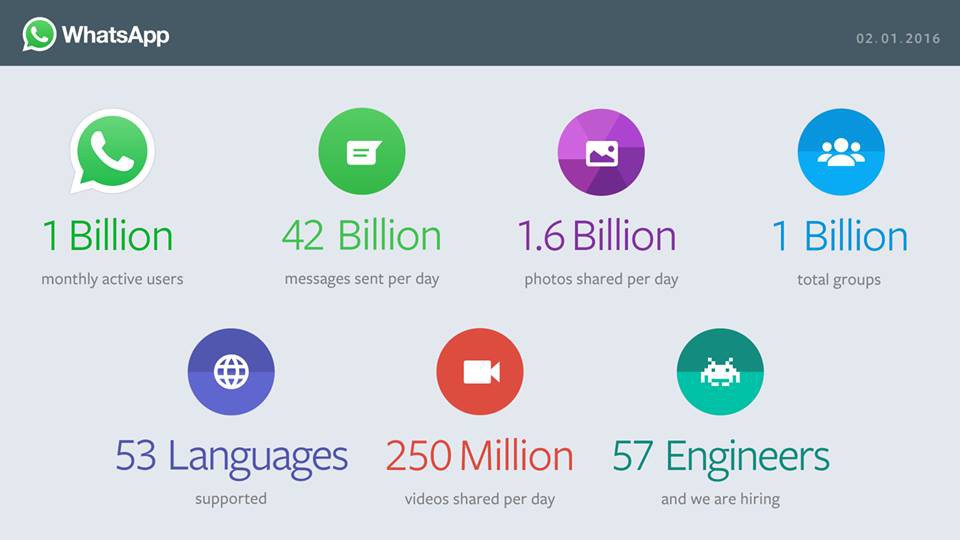 Before the transaction with the social network in February 2014 WhatsApp earned around US $10.2 mn a year. A large share of this amount came from subscription fees of the users after the first year of free use – Facebook informed that it cancelled the subscription fee in January 2016. At the moment WhatsApp is busy creating the services that will help companies communicate with their clients. The company has not yet announced when the results of the development process are expected to appear.