The vice president of Facebook overseeing the Messenger app, David Marcus has announced that FB Messenger has reached yet another milestone – there are now 800 mn active users of the app. Facebook representatives are happy about the achievement, assuring that these are only the first victories and more are to come. 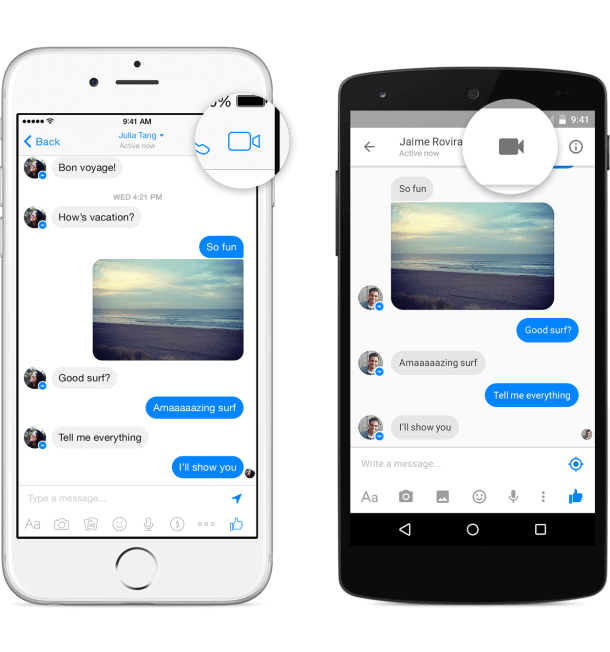 Marcus also mentioned a number of new functions the messenger obtained last year, the most impressive ones being video calls, the possibility to perform money transfers and additional customization functions.