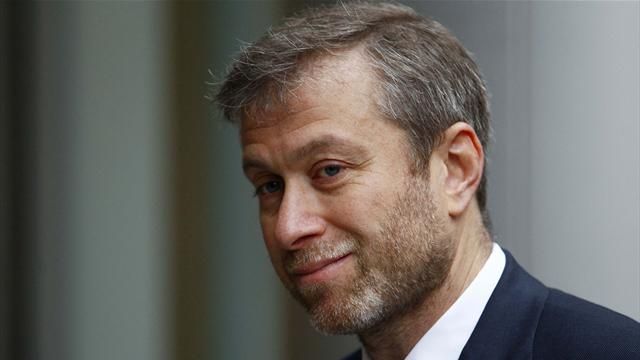 Blindspot is an application for exchanging anonymous messages created by Israeli developers. The free messaging app has drawn attention from the Russian tycoon. Hisshare of investments into the startup has exceeded those of others; among them are musicians DJs Tiesto, Avicii, David Guetta, a musician will.i.am, singer Nicki Minaj and others. 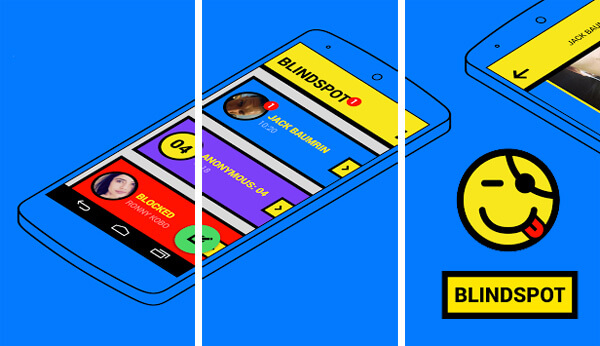 Blindspot developers are convinced that anonymity is the key to the new level of communication. They believe that only this factor can give the people the freedom of self- expression without the fear of feeling ashamed. There is a Black List function in the app that helps fight malevolent users. If a user is added to the black list by at least three people his account will be automatically deleted. 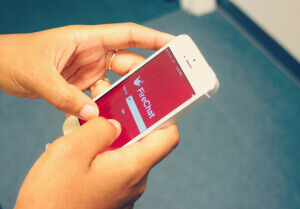 The bold move of influential investors can be viewed as a goodwill and hope that Blindspot will squeeze out other interesting niche competitors, such as Tor Messenger and FireChat. Considering that the aforementioned competitors boast some unique options, the competition for the top anonymous messenger will be very stiff.